While most (if not all) of my comrades, friends, and peer-groups, continuously mocked and made fun of L G H M Ershad, the late dictator, I hardly could do this for long. Instead, I wondered about his poise, his might of imaginations and strategies, and his ability to puzzle a number of political activists and analysts. He truly was someone with an unparalleled wicked mind, at least in his era. Not surprisingly, I often wondered about my comrades’ naivety over the many years, their enthusiastic act of history-making in removing Ershad. Well, they achieved their objective, but mostly without the necessary analyses of the then emerging complex relationships between military-bureaucracy and civil-bureaucracy and its global manifestation along with neoliberal economic ‘reformation’. [1] But that is altogether a different issue.

I recall Ershad here only for his shrewd political insights. In the first week of April 2013, some four young activists were arrested by the special detective branch of police, for their alleged provocation against what the Bangladeshi government found as ‘religious sentiments’. Unprecedented in Bangladeshi history, Mashiur Rahman, Rassel Parvez, Subrata Adhikary Shuvo and later Asif Mohiuddin were arrested, marking a significant trajectory in state politics.

The Onset of the Arrest

For the global audience who do not have a clue of these events, and for those who tend to forget, I make a brief account of how it evolved. When Awami League came into (electoral) power in 2009, after a series of chaotic political events and a significant phase of emergency and/or military regime, a large portion of civil society expected them to bring the war criminals from Bangladesh’s war of independence to justice. This is something that was an AL electoral commitment as well. In fact, the AL political party considers itself to be the sole agent of liberation and has for a long time been recognized as the main architect of Bangladeshi independence. Nevertheless, this party failed to address the war criminal issues during their previous terms. For their justification, it would be fair to note that there have always been complicated political oppositions regarding the war issues, and no one should undermine the actual difficulties AL was facing each time, regardless of their intent to bring justice. Since 2009, AL evidently became stronger on many fronts, and with its multilayered allies, it was expected they would initiate the judicial processes. During this phase, however, one may wonder if AL’s ideologies and strategies were the same as the ones used by this party in the 60s or 70s. That would altogether be a different question, and I definitely would like to engage with it at some time. What happened during the trial process, however, is partly related to this question.

Some young activists, mostly from online communities, non-partisans, and those belonging to ‘secularist’ segments of the citizens, presumed that there was some political gambling from the ruling party. This political gambling also included some ‘unfair’ negotiations with the war criminals, or more precisely with an Islamist political party believed to be the platform for many of the war criminals. The activists seized the street of Shahbagh, a place near Dhaka University famous for middle-class demonstrations, with the demand for revision of a recent verdict against another war criminal. Their argument was that the verdict was milder than what they had anticipated. Though meant for a single verdict, the protest soon intensified with numbers of youth joining. It became a testimony for a new kind of youth uprising, the onset of Arab Spring and the likes, and it appeared to create serious pressure for the government to ensure severe punishment for the war criminals. However, there are two issues that need to be critically discussed, one is about the sovereignty of the judicial system, and the other is about the consequences of this youth movement in terms of the power-pool reconfiguration.

Concerns over judicial sovereignty were already a disturbing issue for the government.  Questions of transparency in tribunals came from corners that had long been considered an ally. If that is not enough, the Islamists’ pressure was huge. Although little came from the press corner, there was severity in physical forms across the nation. In both cases, former ally and pro-Islamic organizations, AL handled issues with specific brut, either driving them away or shutting them off.

This section is also a part of the backdrop. I first thought of naming it ‘weird dichotomy,’ but  eventually I decided against that because of the very architectural principle in the formation of modern Bangladesh. The dichotomy of, or conflict between, the self-positing ‘secularists’ and demonstrating ‘Islamists’ should not be seen as bizarre at all. Quite on the contrary, this is delicately designed, if not anticipated or orchestrated from part of the governing machineries.

Youth organizers, as mentioned above, were mostly active in online communities. Cyberspace was their playground in forming and reforming secularist, progressive forums and solidarity. Many of them took pride in identifying themselves as online-activists, until this demonstration took place in Shahbagh. The demonstration was joined also by cultural organizers, performers, and left-leaning students’ organizations, who should be defined separately from the online-activists, though many of them also had their own cyber activities. And then came the sudden gathering of the pro-Islamic population, a few kilometers away from the youth gathering, at Shapla Chattar. They demanded for the severe punishment of those youth, guilty of defaming Islam, as they put it. ‘Atheists’ came into the ploy of politics. It was really an enormous crowd that appeared, as if from nowhere, and their presence was literally enough to shake urban secular middle class’ nerves. While the youth were gathered mainly from the metropolis areas, this assembly was formed by people from every corner of Bangladesh, and mostly with Islamic pedagogy from non-urban origins.

Pro-Islamist gatherings shocked the secularist camps and drastically changed the scenario. The middle class could not find any clue for the might of this huge demonstration, nor could they properly find a way of linking it with the governing system. Their shock was manifold, partly because of their inability to read the cyberspace for a significant period of time, as well as the anticipation of violence hinted at in cyberspace. For a long time, the secularist youth had their own battle in cyberspace, and I doubt they had any clue either about the physical might that the counterpart could bring in. Unlike what many middle class people thought, the Islamist forces showed ample energy in the cyberspace that should not be underestimated. Definitely, the people who gathered in Shapla Chattar were not all cyber-warriors, but the complex nexus of the Islamist forces was always understudied. It was apparently naïve for the secularists, considering that they themselves are from different cultural-political streams, yet they categorized Islamists as a simple group of people and therefore greatly underestimated them.

Anyone would wonder why and how the term ‘blogger’ can be a synonym of the term ‘secularist’ and then both can still miraculously be melted to form yet another synonym of the term ‘atheist.’ Certain reasons are present in the history of internet usage and the classed nature of it. Blogger, as an identity, claimed some prestige in intellectual domains that is likely to be unfamiliar in some other nations. Ironically, pro-Islamist bloggers had never been categorized as ‘bloggers’ at all, neither by themselves, nor in the political vocabularies that emerged in the wake of the tension that roughly started when AL took over parliament in 2009. The (secularist) bloggers themselves also seemed pleased in appropriating an interface-related identity and transforming it into a political-ideological one. While they had to put serious energy to establishing and promoting their version of history and politics, with stark opposition from the Islamist bloggers, they had never used the term ‘blogger’ in a functional manner, especially not since they gathered in Shahbagh in pursuit of ‘exemplary punishment’ for the war criminals, a situation towards which they initially were doubtful about the government’s intent. They upheld ‘blogger’ in a manner that later suited the Islamists’ reduction.

By the time Shapla Chattar was crowded by the pro-Islamist population, the term ‘atheist’ was synonymous with the youth demonstrating in Shahbagh. Cyberwar reached its peak and was full of rhetoric and lies. The phase can be a fantastic yet unfortunate example of cyberwar between two seriously polarized groups of people. No matter which agents crafted the Shapla Chattar demonstration, it out-imagined perhaps even the government, which had to use force to remove the pro-Islamist crowd. People were killed, and the government had to face serious statistic puzzles, mostly in cyberspace, about how many were killed. Embarrassingly, the governmental bodies, as in AL headquarters, had done enough already to take control of the Shahbagh crowd, particularly the secularist/‘blogger’/‘atheist’/pro-independence youth.  This is a fact that many analysts know and yet hardly utter. Unavoidably, the government then had to drive away the Islamists, with casualties, and this revealed a dire situation.

Then this smart move came. No matter how much distrust or dissatisfaction was (initially) shown by the pro-Bangladesh secularist youth, they seemed unprepared for the government’s responses towards the issues, more importantly towards the then ever-polarizing ‘secularists’ vs ‘Islamists’ tendencies. The arrests surprised almost every corner of the pro-secular population – the urban middle-class, the educated youth, the organizers of cultural fronts, the intelligentsia and the likes. To underline the nature of this act, we must note that this was the first ever state move, after the independence of Bangladesh, to chase down any kind of ‘anti-religion’ (provocation against religious sentiments, in government term) people. More importantly, this arrest was done amidst the killing of the ‘bloggers.’ A few secularist youths were killed before this arrest, a few after that too. These people were repeatedly threatened. Fear was widespread, and a persistent danger was evident.

With closer examination of the events, the people at risk, especially at the hands of Islamists, were looking at the government in a volatile situation – something that explains the history of Bangladeshi secularism. So, the arrests were an even a greater shock. But for the government, a mere act of arrest opened up a new avenue of complex political moves. It was the first, and most precise, act that came from the current regime that was able to exhibit their inclination to the ‘non-secularist’/pro-Islamist population. It was meant to be a manifesto of what they were up to.

Having embraced the legacy and rhetoric of secularism, the Awami League had no easy way to prove a point to the Islamists. This was particularly difficult as they started the tribunal against the war criminals, supposedly connected mostly with the pro-Islamist political blocs. However, the marked category of ‘atheists’ did the trick for the government. The small act of arresting a few young activists resulted in a huge political gain for the government. Well, it succeeded, perplexing the secular middle class – again, I mean!

Manosh Chowdhury teaches social anthropology at Jahangirnagar University, lectures in some other areas, writes across genres, mostly in Bangla. 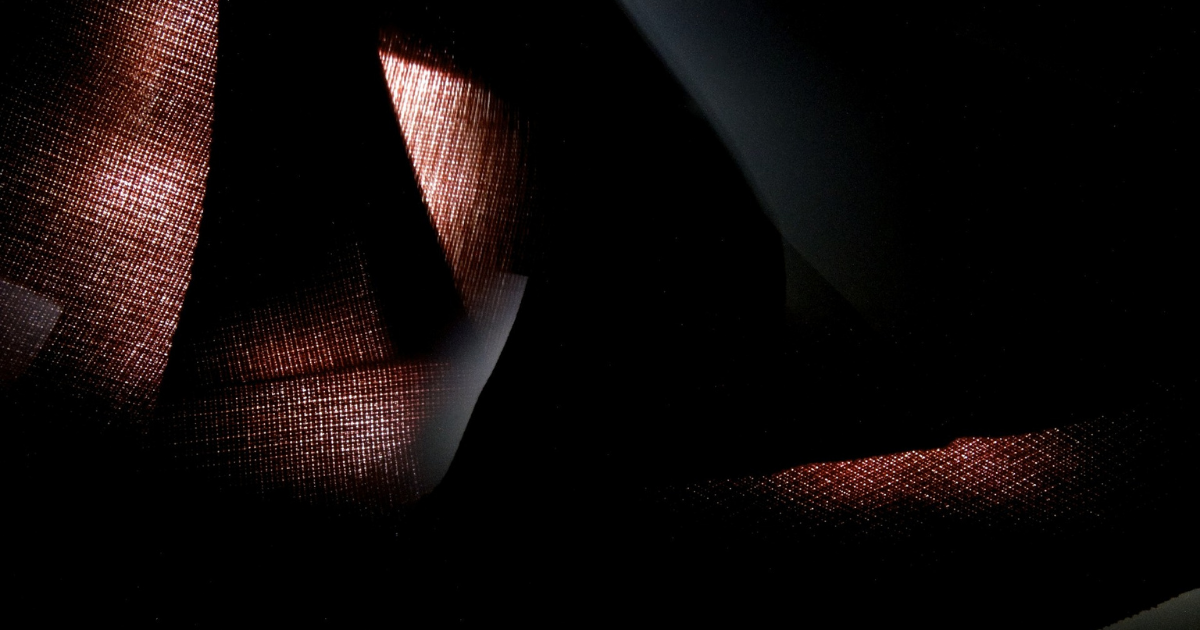 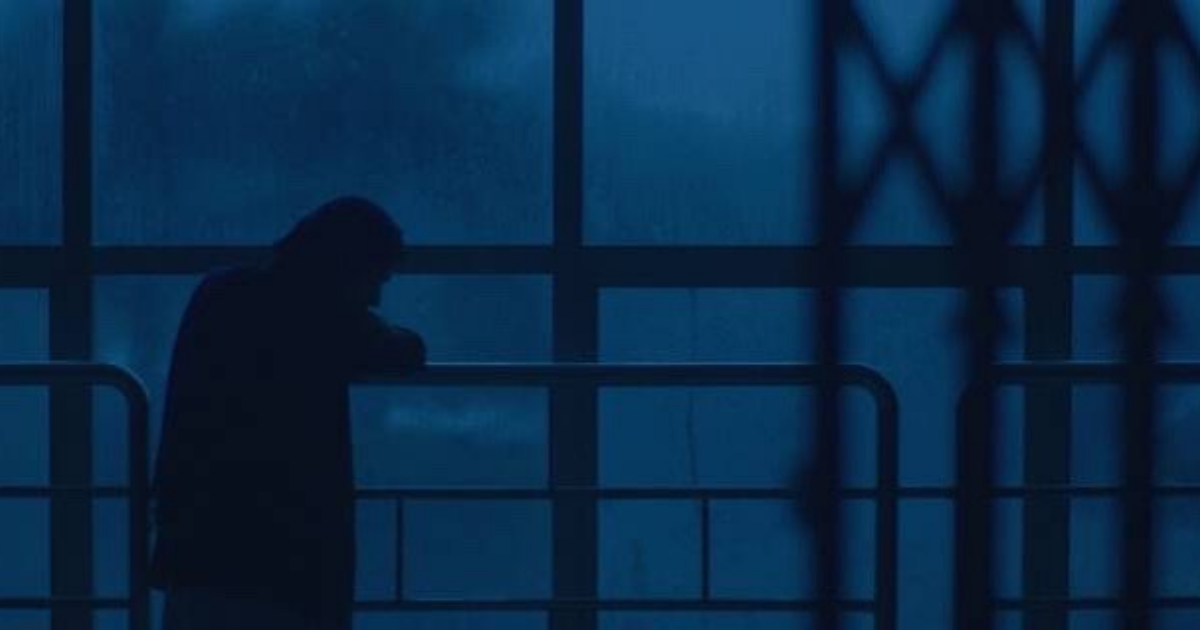 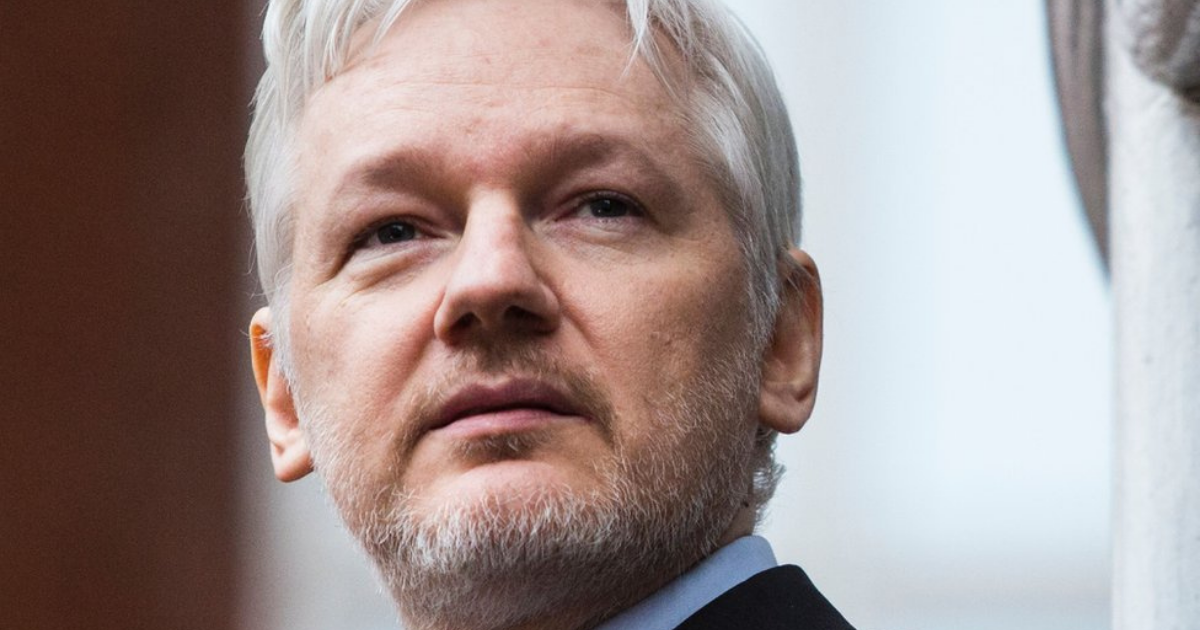