This October marks three years since Islamic extremists in Bangladesh attempted to put an end to the publishing house of Shuddhashar. Perhaps if we announced that we would no longer publish any controversial works, Shuddhashar would have been able to return to the publishing business at home. But caving into demands in order to return home did not seem auspicious for freedom, secularism, and democratic values. Besides, publishing was not just a business for us; it was a commitment to a socio-cultural movement. That commitment is why we have survived through the loneliness of exile. We are continuing to stand up against human rights abuses, economic oppression, religious dogma, and intolerance, but an unexpected consequence of exile is that the online platform enables us to serve not only Bangladeshis but also to connect with diverse perspectives and experiences on an international scale. This enriches all of us. It expands our collective understanding of humanity and responsibility as we work toward a shared socio-cultural movement.

It is a matter of grave concern that there has never been a trial of the events of 31 October 2015, nor of any events prior or subsequent to that day, when writers, bloggers, publishers, and freethinkers have been attacked and, sometimes, killed. People do not even know if there are official reports on the incidents. Some newspapers have reported that the crossfire and extra-judicial killings by law-enforcement agencies are linked to the murders of the writers, bloggers, and publishers. Such information, if true, would explain why the Bangladeshi Government is reluctant to investigate and prosecute the killings and attacks on free thinkers.

There are many countries in the world today that face challenges similar to those Bangladesh, where we see a sudden rise in autocracy and dictatorship. In these countries, human rights violations are rapidly increasing. People face torture, forced disappearances, and murder simply for expressing opinions contrary to the ruling party’s official line. Instead of serving to protect civil society, the state constitution and judiciary have surrendered honor and justice to serve the will of the government. Authoritarian political power is using religion as a means to further consolidate their strength. Perhaps even worse, people are turning against each other because their emotions and values are being intentionally provoked. These are the barriers to peace and progress in our world, the barriers to the possibility of a balanced, equitable, and humanitarian approach to justice.

Writing and reading are the most important ways to share the true depth of people’s thoughts, to stimulate an expansive creativity and self-reflective honesty, and to inspire people to reach out in a multidimensional, broad, and progressive way. Shuddhashar’s activities, struggles, and efforts play only a small part in this collective work to create an equitable world.

We are pleased to deliver a strong collection of articles this October and hope that you find many ideas worth thinking about further. Our contributors have written powerfully on issues of education, writing, and social justice; public awareness, post-colonialism, and teaching; the rise of Islamism in Bangladesh; free speech violations in Bangladesh; the religious politics of the beef ban in India; the pain of war and exile among Syrians; the challenges of exiled life; environmental activism and democracy in Norway; and the applicability of Ibsen’s Peer Gynt to the socio-cultural and political concerns in India. These diverse articles highlight the importance of being informed and thinking critically. They also demonstrate that being an activist can take different forms – but returning to one’s homeland where one must self-censor is not one of those options. 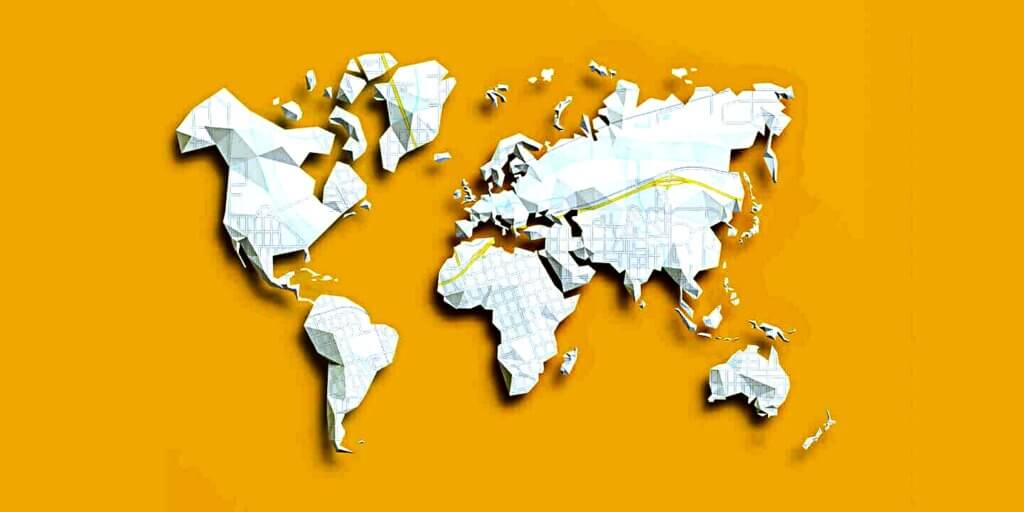 INTRODUCTION: ON SOCIAL JUSTICE Radical teachers and thinkers must keep thinking and teaching a borderless world.  Remembering Edward Said, and facing the wall separating the West Bank, it is on this theme that I will speak. Border-thought calls for judgment and discrimination. Borders must be both removed and respected. I will open with a general word … 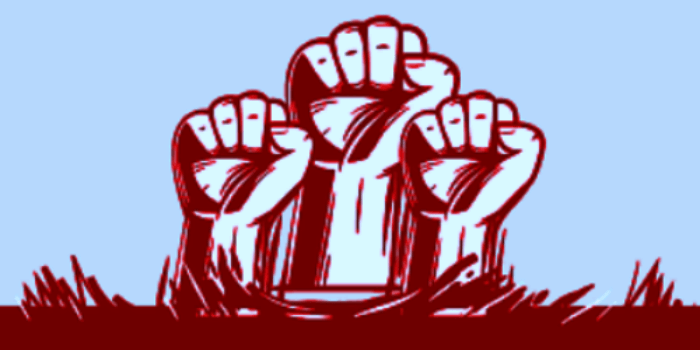 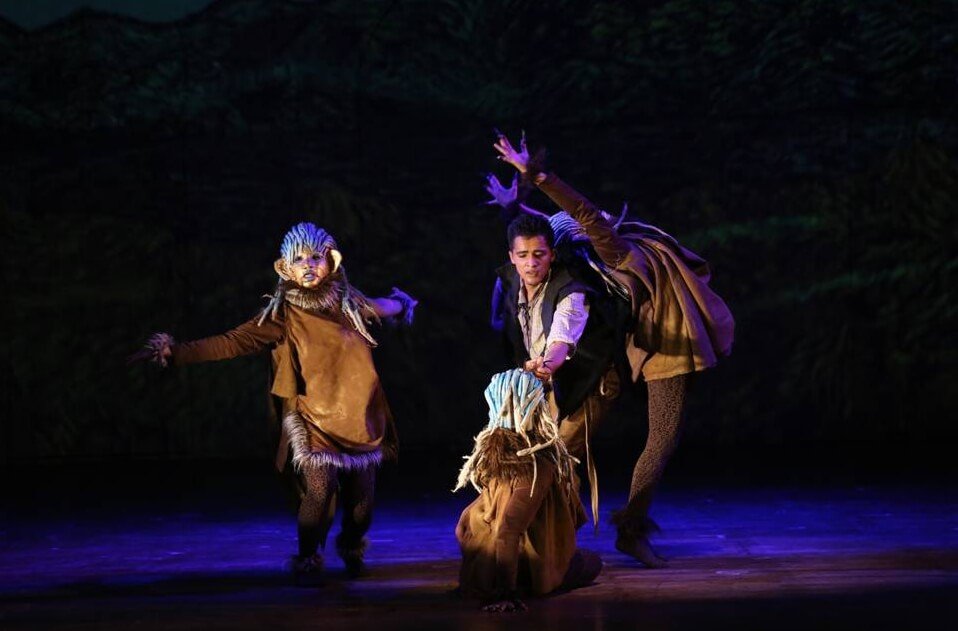 In this presentation, I will talk about the approach to my theatre production NativePeer, based on Henrik Ibsen’s text Peer Gynt, which I directed with the final year students of National School of Drama, New Delhi. The premiere took place on 28 September 2015. In my discussion, I will focus on the process of transcultural … 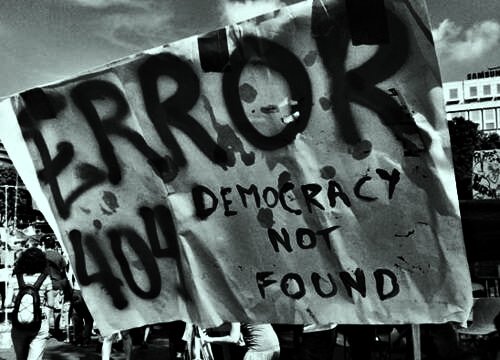 “The cultivated mind is the guardian genius of democracy. It is the only dictator that free man acknowledges. It is the only security that free man desires.” -Mirabeau B. Lamar Martin Luther King, Jr. once famously asserted that “The arc of the moral universe is long, but it bends toward justice.” This oft-cited line bolstered … 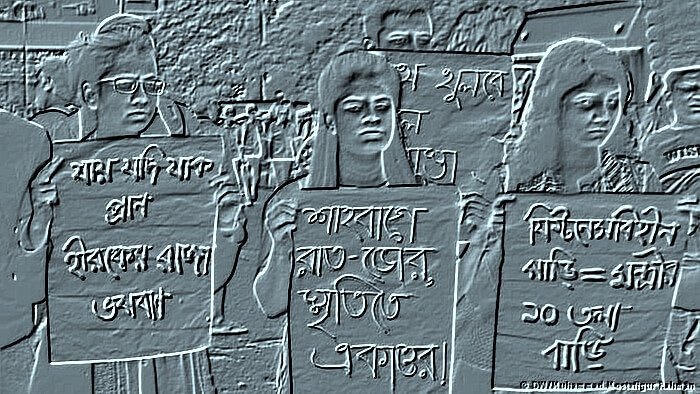 By the time Eid-ul-Adha arrived in Dhaka in late August of 2018, a lot of water has passed through the nozzles of Hatirjheel fountain, wowing the spectators enjoying their Eid Day joyrides. In the not so distant past though, there were a few days of something different, something that could be forgotten in the dancing … 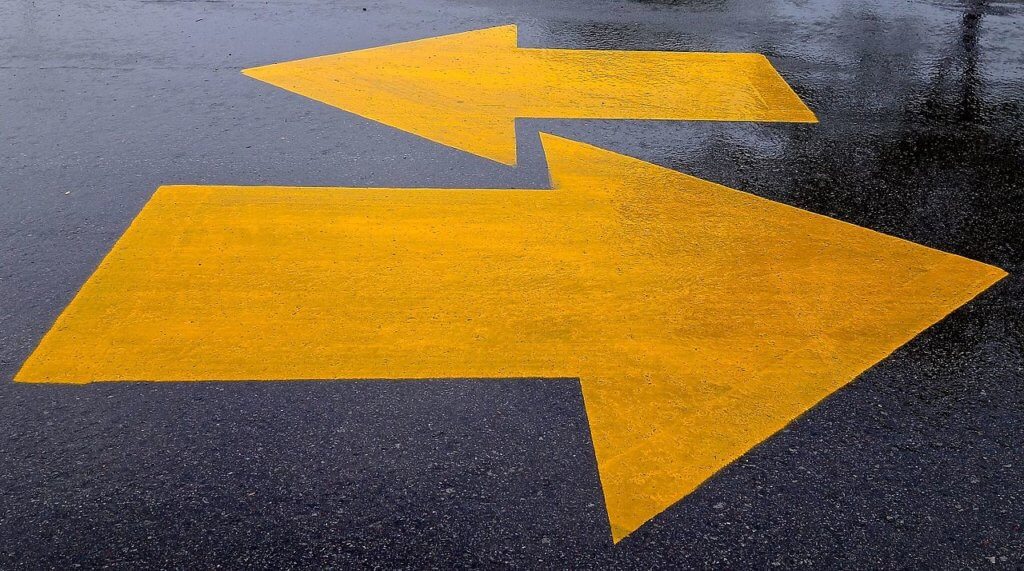 “The most painful decision for me was to have to leave my country.” -Chenjerai Hove, 2015  Most people are survivors. We adapt and work within the limits of what can be said and done in the society we live in and know. But freedom to express ourselves is fundamental to us as human beings, and …

Safety – and then what? Read More » 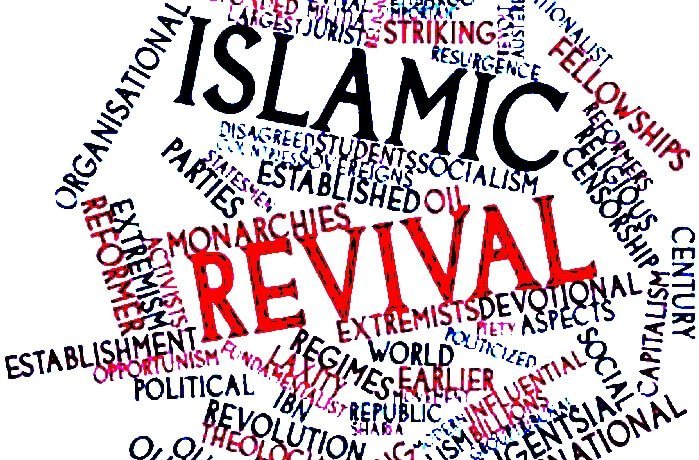 Bangladesh emerged as an independent country in 1971 after experiencing a genocide that cost millions of lives. Despite the fact that the US, a major superpower, extended overwhelming support towards Pakistan, Bangladesh fought a successful liberation war with a secular-nationalist vision. The nine-month long war devastated the country, thousands of women were victimized of sexual …

A Delineation of Islamism in Bangladesh Read More » 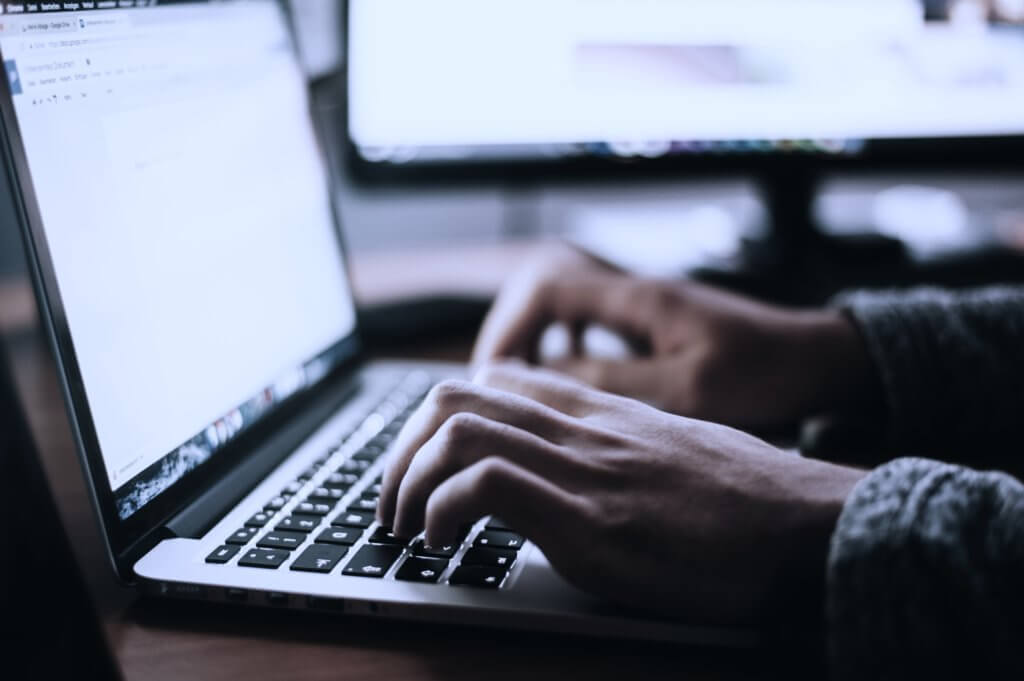 “I also understand that as we put into practice an education that critically provokes the learner’s consciousness, we are necessarily working against the myths that deform us. As we confront such myths, we also face the dominant power because those myths are nothing but the expression of this power, of its ideology.” -Paulo Freire, Teachers as …

Teaching and Writing as Activism: From Scholar to Blogger Read More » 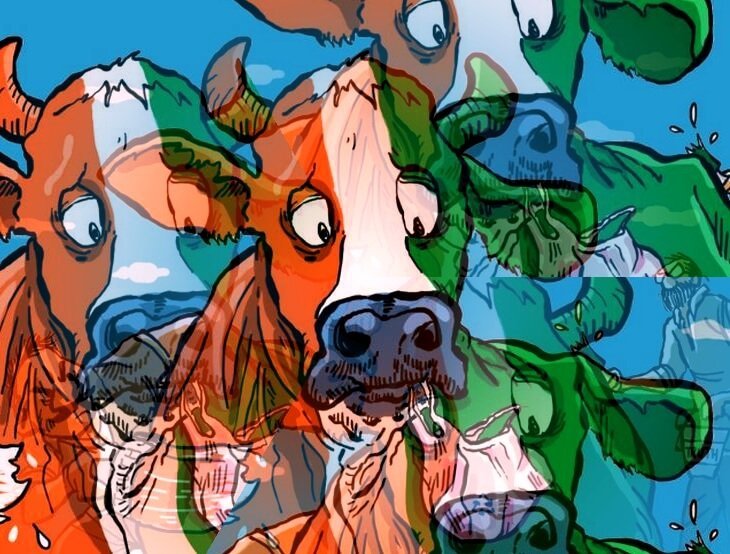 My cousin and I were on our way back from a shop where we had been sent by my mother to buy minced meat, when we made an impromptu and unconsidered decision to stop at our local video store on Napean Sea Road to borrow a film. As we browsed the shelves of video cassettes, …

When Norwegian employees started their summer holiday in Norway some months ago, the Minister of Climate and Environment, Mr. Ola Elvestuen, announced that his Department had given the green light for the company NOAH (Norsk Avfallshåndtering AS) to start an impact assessment on waste landfill in the small town of Brevik. NOAH wants to use … 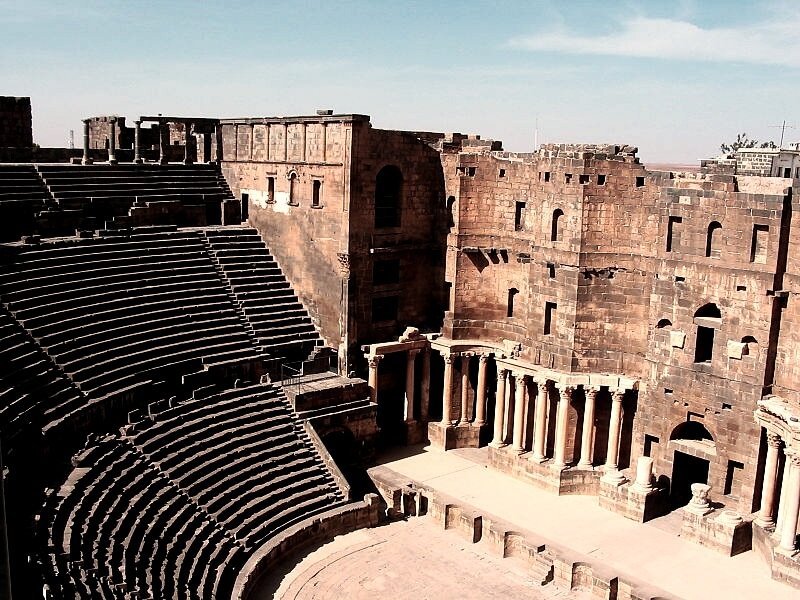 First, let me explain to you the literal meaning of this word: Ghouta. Ghouta in Arabic language means a low-lying place, full of plants and rivers. It is one of the most fertile areas on earth. The soil there produces all kinds of fruits: apricots, peaches, cherries, nuts, corn, grapes. All of them have a …