Shuddhashar has always spoken of the need for a liberal, free, knowledgeable, humanitarian, and responsible society. An important part of this attempt towards positive change and forward thinking is to create and nurture critical thinking by publishing thought-provoking ideas, well-reasoned opinions, and creative work. The long and rich literary traditions, the politics of social progress, the move towards economic equanimity, the freedom to question taboos and blind faith, the right of free will: all these values are strengthened through continuous thought-exercises, opinion-building, reading, understanding, and empathy. Since the beginning of human civilisation, this has been an critical goal.

The current conditions and events in Bangladesh are such that our concerns for the country are ever increasing. Recently, the whole world has witnessed the abhorrent application of the Digital Security Act 57 against the internationally renowned photographer Shahidul Alam, and they have seen the accompanying paradigm shift in Bangladeshi socio-politics. The criticisms of government activities and socio-religious conservatism have led to a backlash wherein the government’s zero tolerance policy and ongoing gun battles have created extra-judicial killings that significantly threaten human rights, freedom of speech, and freedom of the press. On the 30th of December, parliamentary elections will be held in Bangladesh. General elections have always been considered as a means of reflecting public opinion in every country. But in Bangladesh, the activities of the present government administration and law enforcement agencies lead observers to conclude that the results of the election will not truly reflect the will of the people, but will instead be determined by the current ruling party. Another significant concern is that almost all political alliances are being influenced by Islamic fundamentalism in its various guises. In particular, the recent mutual understanding between Hefazat-e-Islam – a group involved with the murders of bloggers, writers, publishers, and free thinkers in Bangladesh – with the current ruling party has thrown the security of surviving bloggers, writers, publishers and free thinkers into greater turmoil. We also feel very anxious about the security of minorities. In post-election periods in the past, minorities have suffered inhuman torture, with their houses burned and their women targeted for rape and sexual violence. With upcoming elections in mind, we are worried for Bangladesh’s minority groups. We also observe that the rights to protect the cultural diversity of the tribal and ethnic groups of the Chittagong Hill Tracts are routinely violated both socially and through state sponsored violence. Bangladesh’s political elite’s practice of political feudalism obstructs possibilities for a culture of peaceful politics, the development of stable relationships, and social justice. We believe that all these activities are contrary to the spirit of the Liberation War of Bangladesh. Yet, even amid these challenges, the #MeToo movement has started in Bangladesh. We fervently hope that this movement will lead to women’s emancipation and women’s empowerment throughout various arenas, and that it will spread a progressive spirit within society and motivate people to become de-radicalised.

Our empathy and solidarity go out to all people across the world, irrespective of caste, class, race, ethnicity, and religion, who are being deprived of human rights and being made speechless through economic and social discrimination. We urge the Chinese government to restore the rights and livelihood of the Uighur people. We believe that it is possible to demonstrate economic and social equality while also maintaining human life and cultural diversity. Myanmar’s Rohingyas are still living in inhuman conditions in the country. This problem needs an urgent resolution. Our hope is that democratic common sense will finally prevail in Myanmar. We are concerned with the fact that despite overwhelming evidence of the involvement of the Saudi monarchy in the barbarous assassination of Jamal Khashoggi, the Saudi government is still refusing to release writers, journalists, and rights activists, including blogger Raif Badawi and human rights activist Waleed Abulkhair. We demand their immediate unconditional release. We also express our deepest concern about the abusive behaviour of Saudi Arabia in the arbitrary mass killing of people in Yemen.

Finally, we request our writers, readers and well-wishers – come and join us in this struggle of the pen. Let us all work together for the creation of a humane, liberal, progressive, equitable and just democratic world. 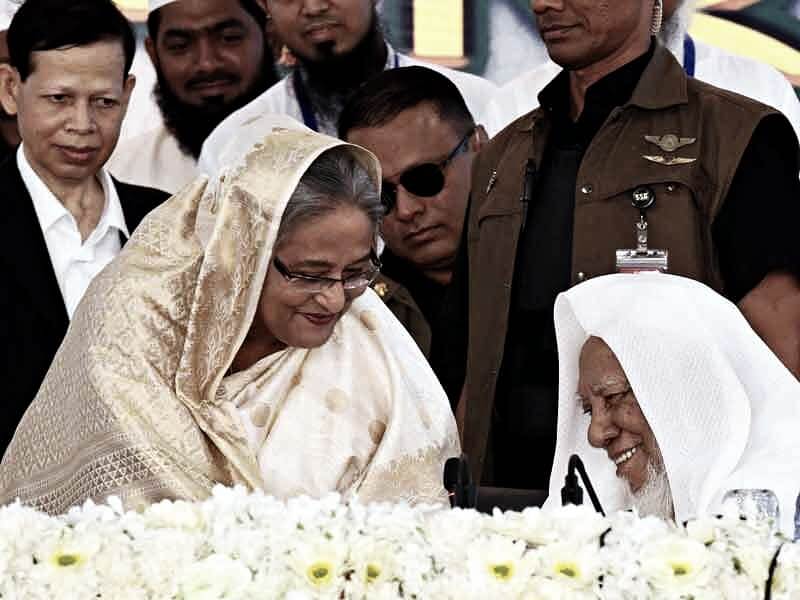 All the conversations surrounding the eleventh general election in Bangladesh, scheduled for 30 December 2018, are about how free and fair it will be, or whether it will be free or fair at all. It is an objective issue as well as a partisan one, with the valid concerns of the former drowned by myopia …

Bangladesh looks ahead full of optimism, to a barren wasteland Read More » 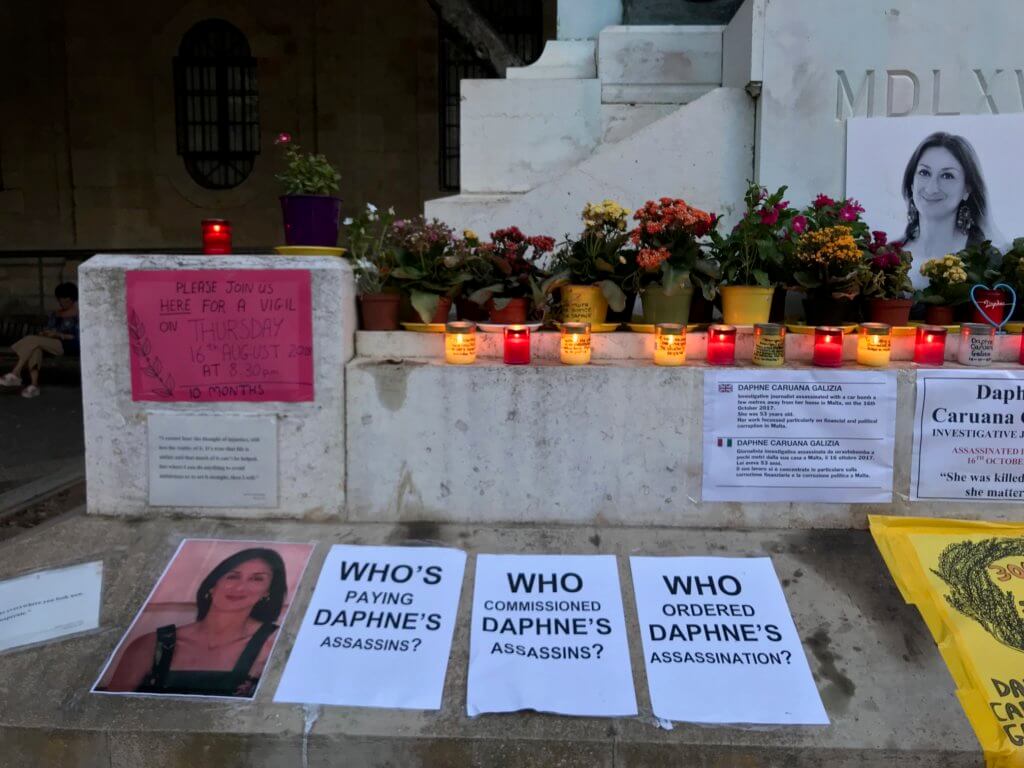 At 3 pm on 16 October 2017, Daphne Caruana Galizia, one of Malta’s best-known journalists, was killed by a car bomb directly outside her own home. The bomb robbed the country’s media of one of its most prolific members of the past thirty years. Mogens Blicher Bjerregård, leader of the European Federation of Journalists, described the … 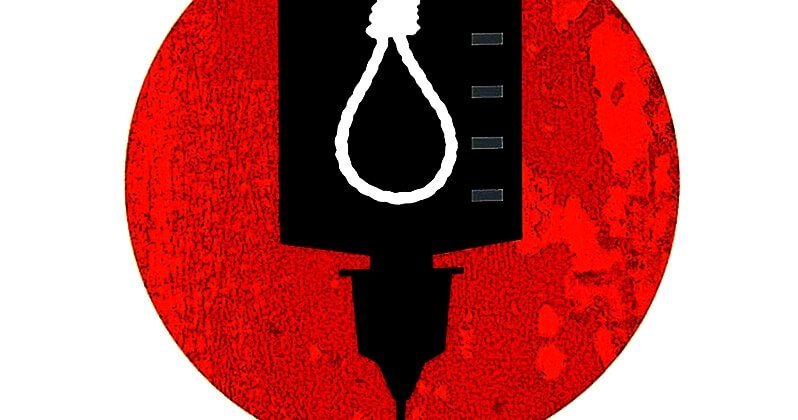 October 13th, 1988. Two men stand poised on opposite ends of the stage, their faces contorted in forced smiles as the din of applause slowly but surely dies down. Beyond the confines of the university auditorium, millions of eyes across the U.S. and the world linger on the image of these two graceful, sharply … 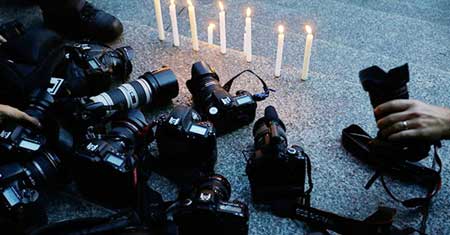 How safe are journalists in Bangladesh? Read More » 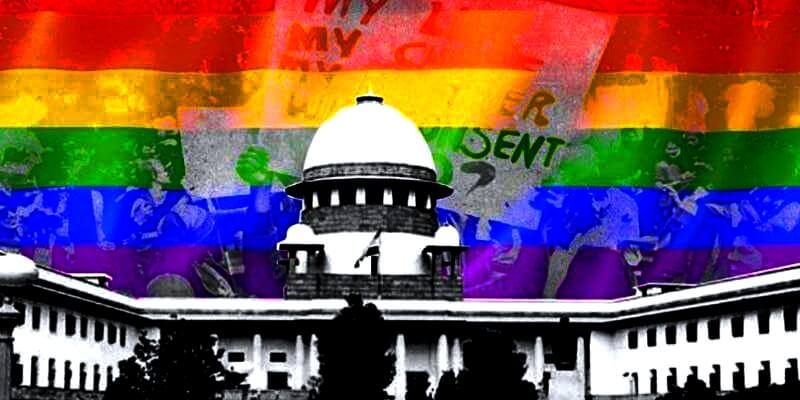 Gay sex is now legal in India, the largest democracy in the world with a population of 1.3 billion. While there is no official number (or a way to calculate) of how many lesbian, gay, bisexual, trans or queer (LGBTQ) people there are in the world, it is commonly said that 5-10% of the population … 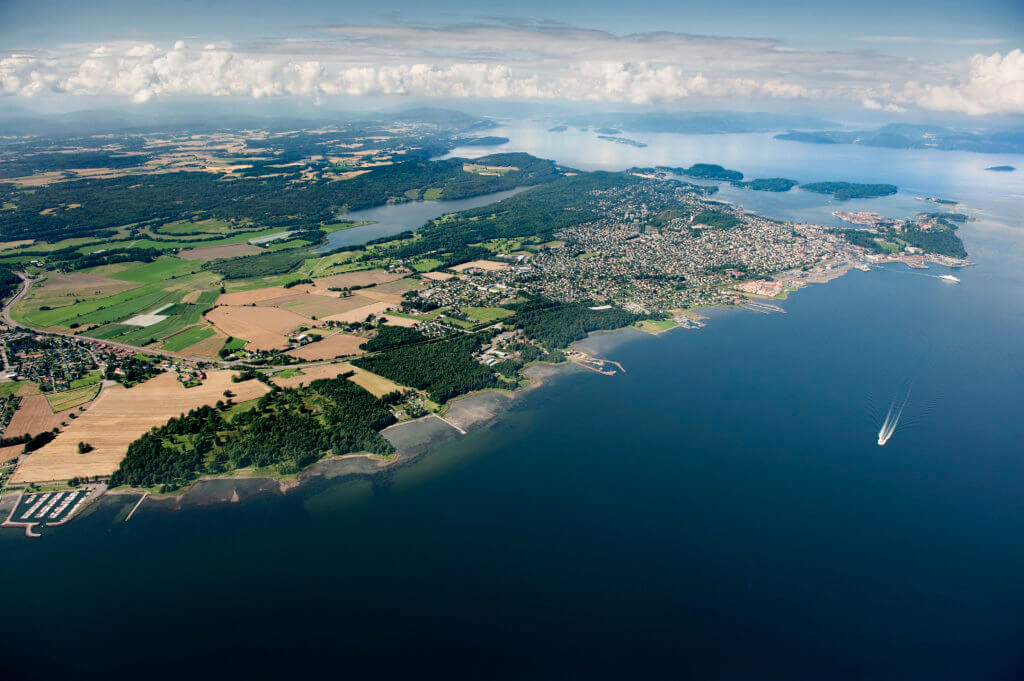 Vestfold County Council decided in 2016 to become Norway`s first ICORN county. This means that the county`s administration will work together with all our local municipalities to make them ICORN cities. In 2018 we were happy to receive the first ICORN writer in the city of Larvik (pop. 31.000), in the southern part of the … 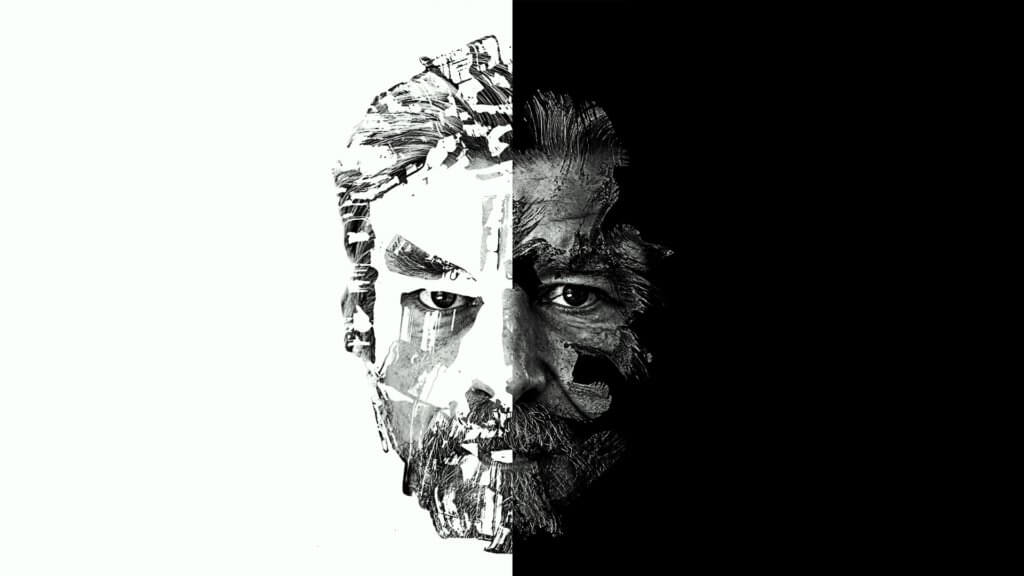 The Great Literary Debate in Norway. There has not been such a big and intense debate about literature in Norway since 1956, when the novel The Song of the Red Ruby by Agnar Mykle came out.  That novel has descriptions about youth and their love life, and it made a commotion. Like the commotion around this …

“My Struggle:” a Struggle to Understand One Own’s Life and the Human Condition Read More »

Bangladesh, which became independent from Pakistan in 1971, is a young country. Only 7 percent of the 160 million people in this South Asian country – which is home to more Muslims than Iran, Afghanistan and Saudi Arabia combined – are over the age of 60, according to a 2016 United Nations Development Program report. It is young, but not hopeful. Youth unemployment …

Bangladeshi rappers wield rhymes as a weapon, with Tupac as their guide Read More » 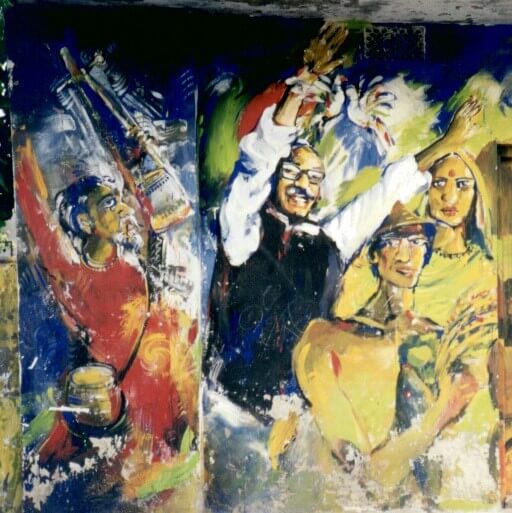 Riding on the Visva-Bharati Express train from Kolkata to Bolpur, you can expect to be joined by a Baul singer, raising her voice above the clatter of the train, playing her ektara as she leans against a seat for balance. On this train, it is mostly the elite Bengali and foreigners who give Bauls money …

Beyond Hindu and Muslim: Bauls of West Bengal and Bangladesh Read More » 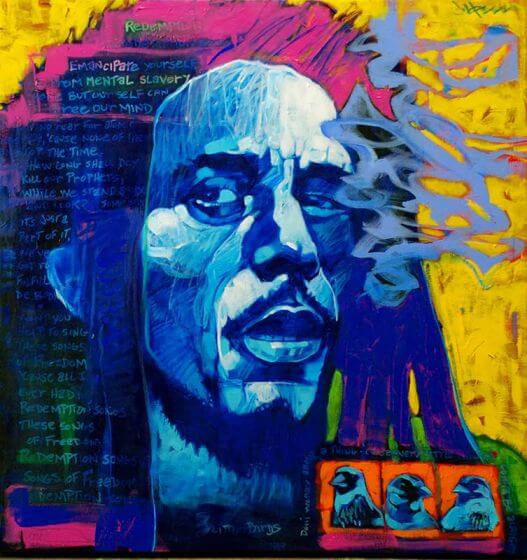 Climate — a gamechanger in Norwegian elections

Do Elites Learn?  The Evidence is Worrying

Will the West’s newfound solidarity with the Afghan refugees last?

The Sound of Silence : ‘Lost in Translation’ and how it unfolds the feeling of loneliness

Pegasus Spyware and the Globalisation of the Security State