The General Elections on December 30th represented a radical hope of returning to a democratic process, a democratic culture, and a democratic system in Bangladesh. But what happened instead was an unprecedented establishment of authoritarianism and the death of democracy – all in full view of the Bangladeshi public and its global supporters. For those wanting the country to function as a self-reliant democracy based on equal rights, the recent election will decrease their hopes. Human development and creativity cannot develop parallel to a societal and political structure that has collapsed under the weight of authoritarianism. And if there is such authoritarian control and obstruction of the development of proper social and creative thinking, then there can never be any meaningful development of democracy, human rights, social equality, and other values. Human, economic, and social liberation cannot be achieved under these circumstances.

Recently, a young Bangladeshi blogger who had sought asylum in Germany died unexpectedly. We have been assured from PEN Germany that this is not a killing, but the possibility of suicide has not been ruled out. We sincerely hope that if there is anyone involved in this death, or if proper medical treatment and support was deficient, that justice will be served through appropriate investigations and due process.

Exiled writers and artists face enormous challenges adjusting to new expectations and systems, and finding jobs. We have seen that exiled writers/artists are unsure how to ingratiate themselves to local authorities and that this causes significant misunderstandings. Local authorities have the power to ease transitions and promote successful integration. We think local politicians can resolve these challenges quickly by promoting the values of cultural empathy and patience. We look to politicians to set a positive tone for society.

Our articles in Issue 12 address many aspects of these themes. Some articles show how fear threatens democracy, freedom of expression, and human rights: in Kashmir, where land and communities are pawns in larger political games; in Bangladesh where political dissent among the civil society is silenced, and where the struggles that led to Bangladesh’s independence in 1971 continue to surface as intolerance and the violent suppression of secularism and religious minorities. Other articles implore us to work toward a better community together by taking responsibility for the environment and for future generations; by being empathetic to the concerns and experiences of those living among us who have fled violence. There is much we can learn about humanity by welcoming the diversity of experiences among us, by treating each other with dignity. There is also a dire warning about the increasing racism in Denmark, a trend that can be seen in other European countries as well. Fear of others and desire for power go hand-in-hand; both are toxic to our global society.

With this issue, Shuddhashar publishes an article in Norwegian for the first time. Our goal is to increase the number of articles in Norwegian. In each issue of Shuddhashar, we will try to publish articles in English, Bengali, and Norwegian languages for our readers. 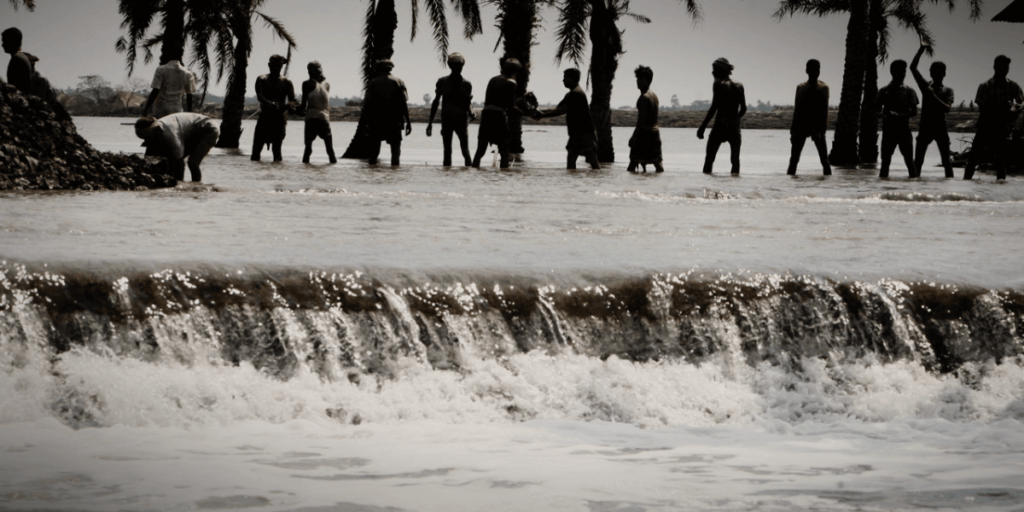 Bangladesh faces many challenges, first and foremost political. Democratic space has been narrowing, and religious fanaticism in certain quarters is a deeply worrying aspect. The country is also confronted with environmental challenges. Although Bangladesh literally has its feet in deep water, there are also promising developments going on. Bangladesh is one of the developing countries …

With one foot in the sea; Bangladesh showing a way to the future Read More »

Nordic egalitarianism has historically been built on ideas of sameness, but in the post-1989 world, politicians and the news media have taken a new turn. In the 1990s, Somali refugees were singled out as being so different that integration was impossible (Hervik 1999). A decade later, the Muhammad Cartoon Affair of 2005/6 revealed that a … 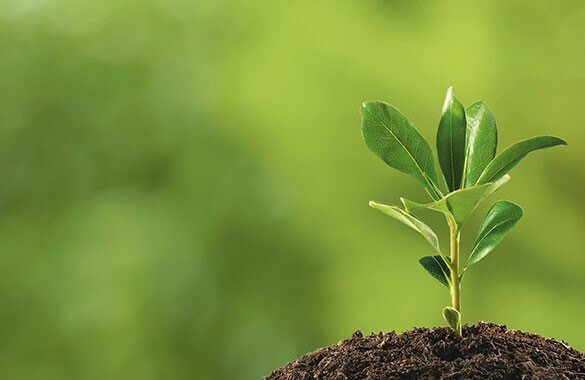 “A man has made at least a start on discovering the meaning of human life when he plants shade trees under which he knows full well he will never sit.” In his 1951 book The Life We Prize, Quaker writer David Elton Trueblood presents this profound assertion of the discoverability of existential worth, achievable only …

The Next Generation Read More » 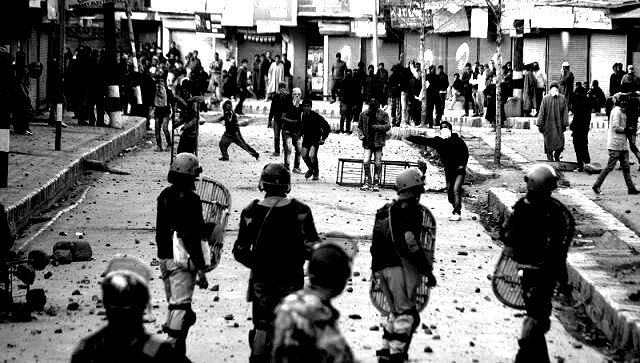 The origin of the India–Pakistan conflict over Kashmir can be traced back to the British rule in the Indian subcontinent, and the two fundamentally irreconcilable ideologies that played instrumental roles in the formation of the two countries. The modus operandi of the British rulers was ‘Divide and rule’, which exacerbated the communal discord and animosity … 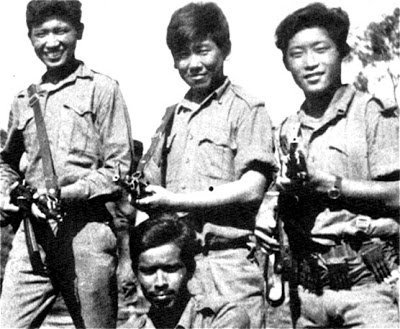 Very little is known of the participation of the exiled Tibetan during the 1971 liberation war of Bangladesh. Almost 47 years ago on a cool and scary November 14 night in Chittagong a Pakistani sniper of Special Service Group perched silently on his hidden location near his camp felt he saw a ‘phantom’. The days … 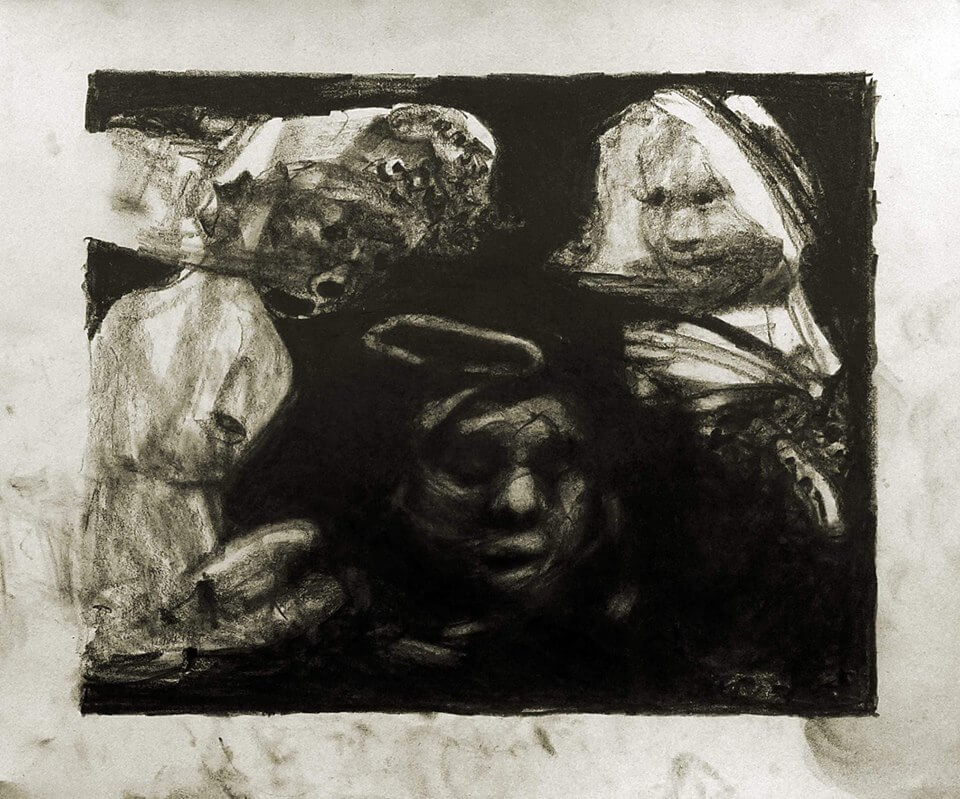 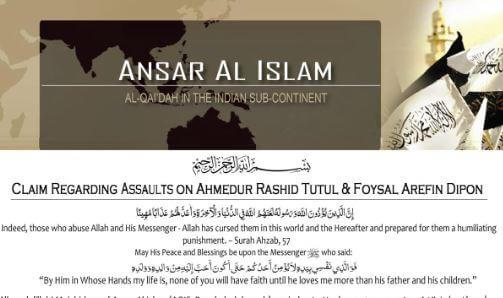 Bangladesh is a small nation in South Asia, gaining independence in 1971. After 24 years of existence under the religious defined Pakistan, created at the end of the British Raj, Bangladesh was born based on a nationalism centred on language. The aspirations of economic, political and intellectual emancipation accelerated and organised the country’s birth. All …

Bangladesh and the crisis of freedom of speech Read More » 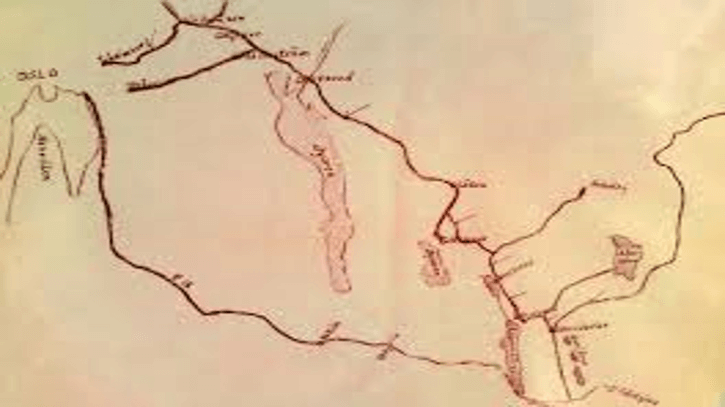 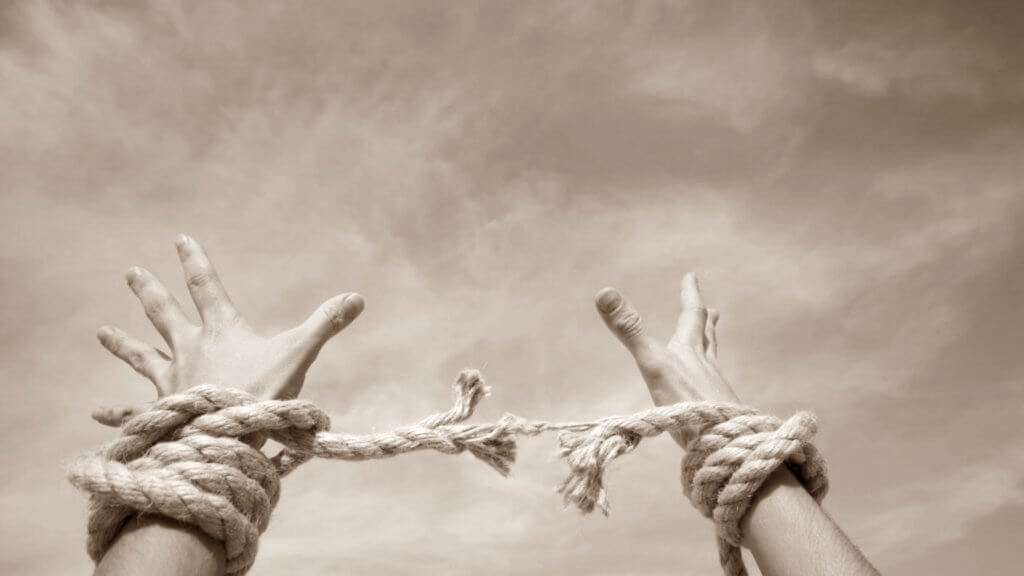