Hatred only creates more hate. When a person or group of people believes to be superior to others, hatred is generated. When we see cultural differences in thought and behavior as threats to our existence rather than as basic characteristics of society, hate spreads further. People establish their own superiority based on skin colour, physical strength, wealth, religion, nationality, and other politically motivated and culturally constructed ideas of differences. These projects of evaluation of groups, caste, society, politics, and religion gave birth to imperialism and colonialism in South Asia. We see how the politics of difference led to communalism during and after the British Raj. We see the hatred and violence continue to increase today.

From caste feuds to communalism to today’s space wars plan to extend imperialism – these are various projects aimed at gaining superiority of one group over another. The attempt to assert the superior status of one religion is particularly insidious because religion can easily be used to manipulate people’s emotions, making individuals go against everything religion stands for, including education, kindness, and love and instead turning people to savagery, selfishness, revenge, and violence. Seen from a global perspective, hatred of the Other is an epidemic in the contemporary world.

The recent attack in Christchurch has again made people stand against each other. This kind of tragic situation only puts world peace and humanist values under the custody of history. We see blame thrown at different groups, vitriol increase, and serious lack of empathy even among people who have experienced marginalization and discrimination in their own lives, at the hands of other perpetrators.

However, prime minister of  New-Zealand Jasinda Arden showed her political prudence by trying to calm the situation and by expressing condolences towards the Muslim minorities attacked and killed in their place of worship. She rapidly sought to restrict the purchase and use of semi-automatic weapons. She acted swiftly and with a strong moral stance. We can only hope her brave and decisive acts will be an inspiring example to politicians around the world. It is also important to note that this human compassion and generosity cannot be used by any fundamentalist-extremist group. They are, regrettably, too occupied with building walls, condemning those who are not like-minded, asserting claims about their own righteousness, and spreading hate.

It is a fundamental human right to discuss, analyze, question, criticize, and oppose another person or group’s broadcasted ideology, assumptions, and activity. However – and this is important – criticism and opposition does not mean to suppress or eradicate differences. Human civilization demands that we are also self-conscious and self-critical. We need to cultivate our best moral selves in order to stand by principles of equal justice and respect – not hate.

****
Regarding the recent death of a young student in road accident in Bangladesh, students wanted to go to the streets to demonstrate for increased safety. But at the end they had to return home, defeated. This proves that the Bangladeshi government did not execute the commitment they gave after the August 2018 student movement to establish discipline in the roads. Instead, under the instruction of the government, numerous students were expelled from their educational institutions for participating in the movement. We all know about internationally recognized photographer Shahidul Alam. But aside from his widely (and well-deserved) notoriety, several other stories about people getting harassed were published on social media. In this climate, where youth are punished for demonstrating in the name of road safety, it is obvious why people do not have the courage anymore to protest against any wrong-doing of the government and other powerful institutions. And this is how a strong authoritarianism is being established in Bangladesh.

In this issue, we are happy to include three essays by students – one in Bangladesh, one in Norway, and the other in the US. Their topics differ, but with increasing wisdom and self-reflection, they reflect on the world they inherited. Importantly, they end with a hope spawned by empathy, love, and an awareness of their ability to make a difference. Shuddhashar is committed to introducing and nourishing new writers. Hopefully, they’ll continue writing, thinking, and cultivating responsibility towards society. 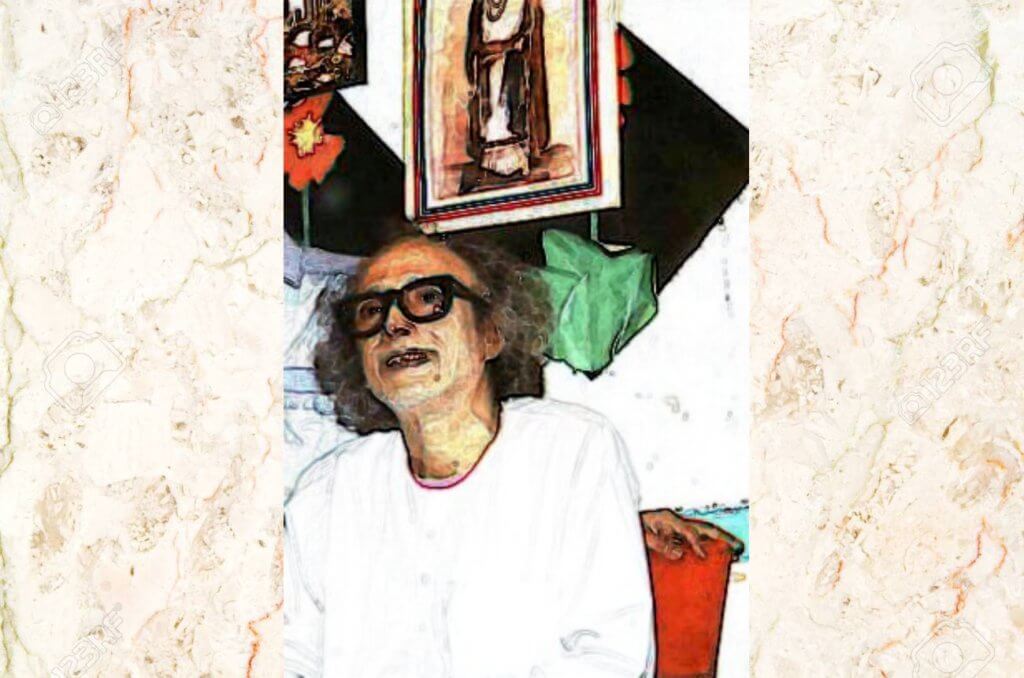