Shuddhashar strives toward the dream of a humane world, the dream of a fair and just world where people are treated with dignity, curiosity, and respect. With this dream before us, we write to encourage critical thinking, analysis, and debate about politics, literature, democracy, religious hatred, communalism, economic and social divides, and human rights. No, no one has imposed this act on us; no one compels us to write. We were attacked because of our writing, and as a society as well as individually, we were brutally wounded. But despite many setbacks and obstacles, our commitment does not allow us to lose. We are continuing our fight. We continue to believe that the pen is more powerful than weapons.

Yet global news shows that it is essential that we persevere in our collective work because the forces that divide us and make us hate and distrust each other continue to grow. After US and its allies ousted the Islamic State from its last stronghold, IS has made South Asia its focus, and with the deadly bombings in Sri Lanka, it showed that it does not need to possess territory in order to spread its terror, whether directly or by inspiration. Further stoking flames of conflict and violence in South Asia, religious nationalism made a sweeping victory in the recent Indian elections. Along with this saffronization of India are increased acts of violence against minorities, including Muslims, Dalits, and Adivasis. The fate of people of Bengali or Bangladeshi descent in Assam remains uncertain and deeply troubling. This conflict between communities that have long lived side-by-side is fueled by political goals akin to the divide-and-conquer policies of British colonialists. The European Union elections shows polarization, with the centrists losing to the left and right, and troubling gains by nationalist parties. The United States appears to court war by increasing tensions through words, threats, military maneuvering, or sanctions with Iran, China, and North Korea. Whereas the US used to be a beacon for free speech, its indictment against Julian Assange on charges of espionage sets an alarming precedent that threatens investigative reporting in all countries.

We dream of a world where humans are treated with dignity, where people trust instead of fear, and where we all strive to act with moral integrity. We are heartened to include more writings by young people in this issue. Although the responsibility for the future is all of ours, the courage and critical awareness of the young generation give us hope. We are pleased to share several excellent articles, and we hope they will help you work toward fulfilling our collective dream. 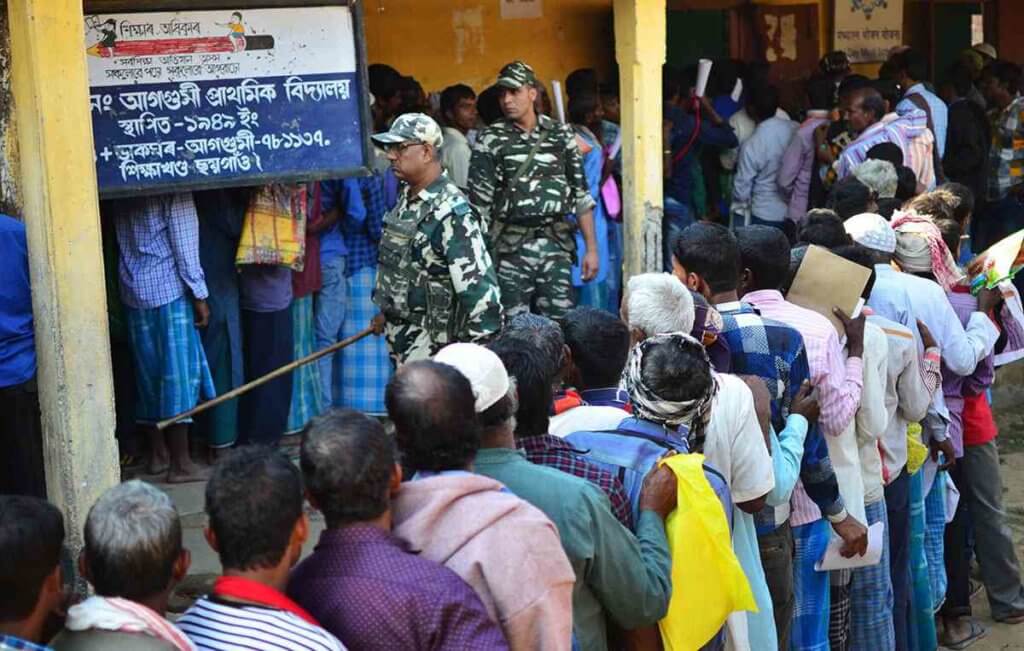 Citizenship is a vexing problem in Assam; detection of “illegal” immigrants is a long-standing demand of the Assamese people. Updating the National Register of Citizens (NRC), a unique political project in Assam, was started in 2013 by the Congress government. The process continued in the Bharatiya Janata Party (BJP) government’s tenure when it became a …

From Citizen to Termite: The Case of the “Bangladeshis” in Assam Read More » 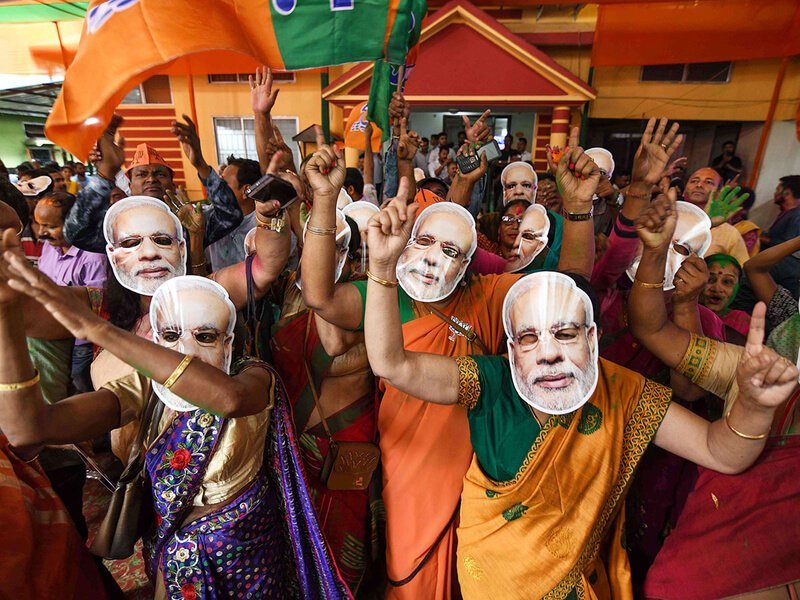 Indian election is massive, in all its manner. It is a massive practice in democracy, a massive logistical undertaking, a massive proposition of faith in election commission officials, a massive opportunity of power, and a massive gamble about the fate of a billion people. With all its massiveness either you are at awe at it, …

Is the Indian Election Only about the Billion People in India? Read More » 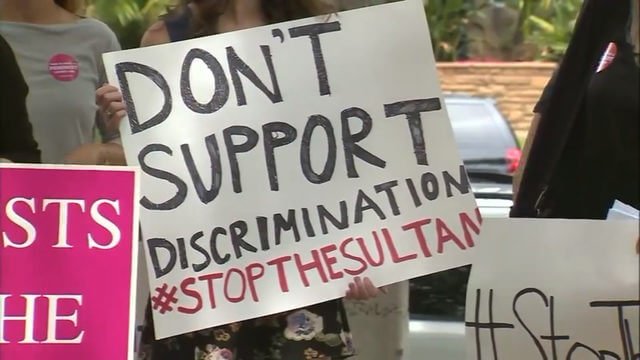 On April 03, 2019, the Syariah Penal Code went into full effect in Brunei. The law, which was first introduced in 2013, went through several phases of implementation despite the global outcry. The new code poses grave threats to fundamental human rights and discriminates against the country’s most vulnerable groups, including children, women, and religious …

“Diversity is not just the differences I like.” I first heard these words at the 2018 Parliament of the World’s Religions in Toronto, Canada. The speaker at this session, Eboo Patel, clearly and succinctly summarized one of the main problems of the conference in a few short words. The Parliament was meant to be a …

Diversity, Difference, and Secularism: Pluralism in South Asia and Beyond Read More » 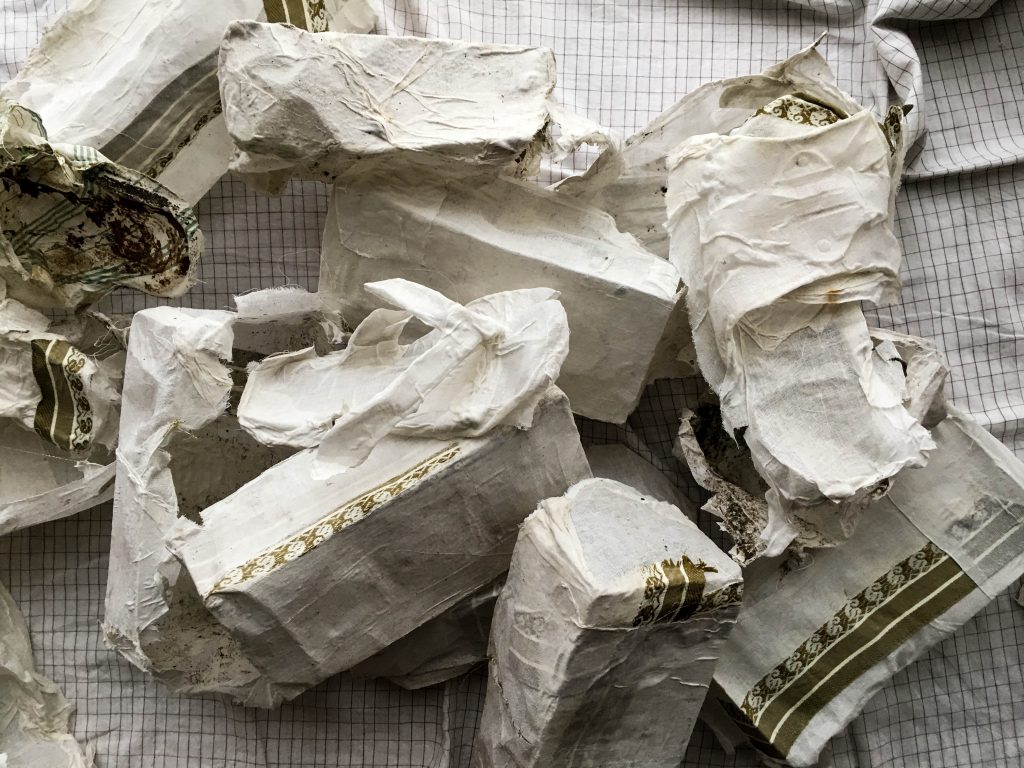 I On a college trip to California many years ago, I drove through Joshua Tree National Park. I sensed an underlying presence breathing through the landscape. At night the black sky, saturated with unspoken loss, revealed stars bursting with secrets. I felt the earth’s steady turn. Pictograms and petroglyphs carved into the rocks told the … 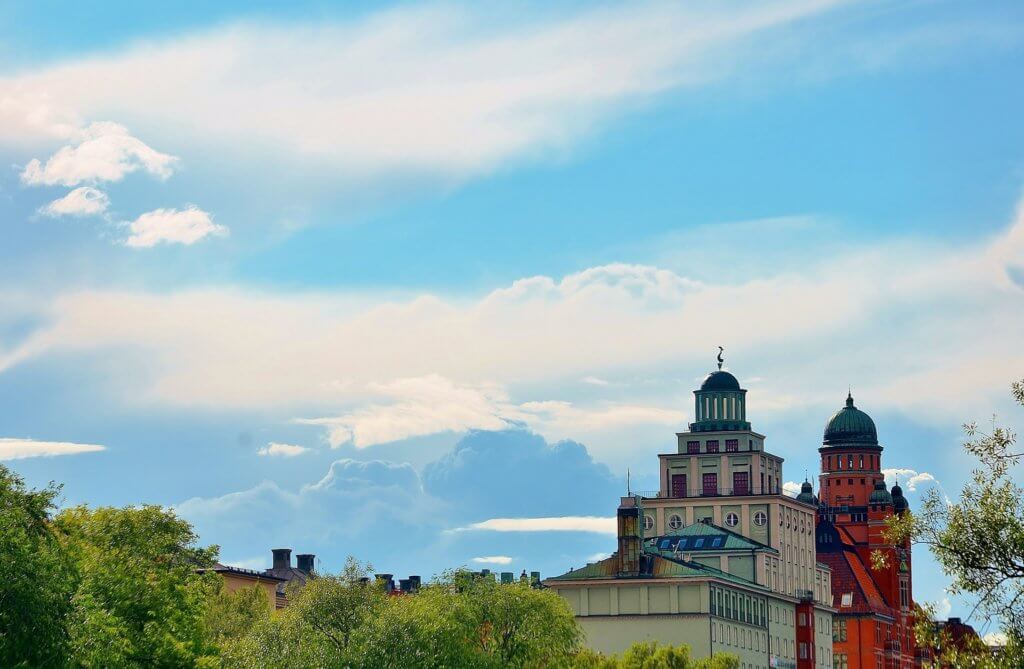 How we perceive things is everything. Perception powers movements; it encourages stagnation; it informs the masses. What I learned and observed about Sweden in regards to the refugee crisis is not worrisome because of how it is perceived. It is worrisome because it seems that the Swedish public has denounced perception itself. They cringe at …

The Scope of Cultural Relativism in Sweden Read More » 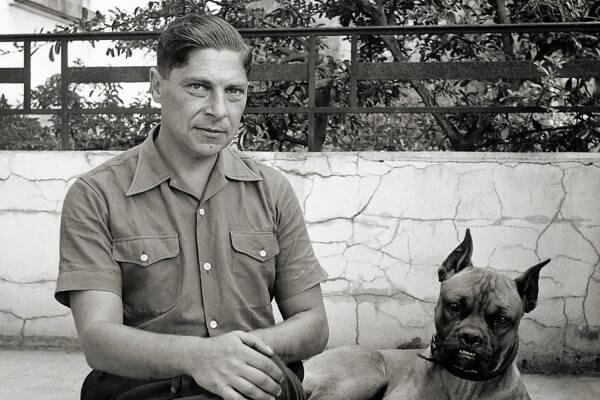 Sitting on the rooftop under the boiling sun at 2 pm while the temperature is above 32° and with a book in hand might sound a bit crazy, but that is something I do when I get too annoyed with human contact. But today isn’t a very sunny day. I can feel a storm … 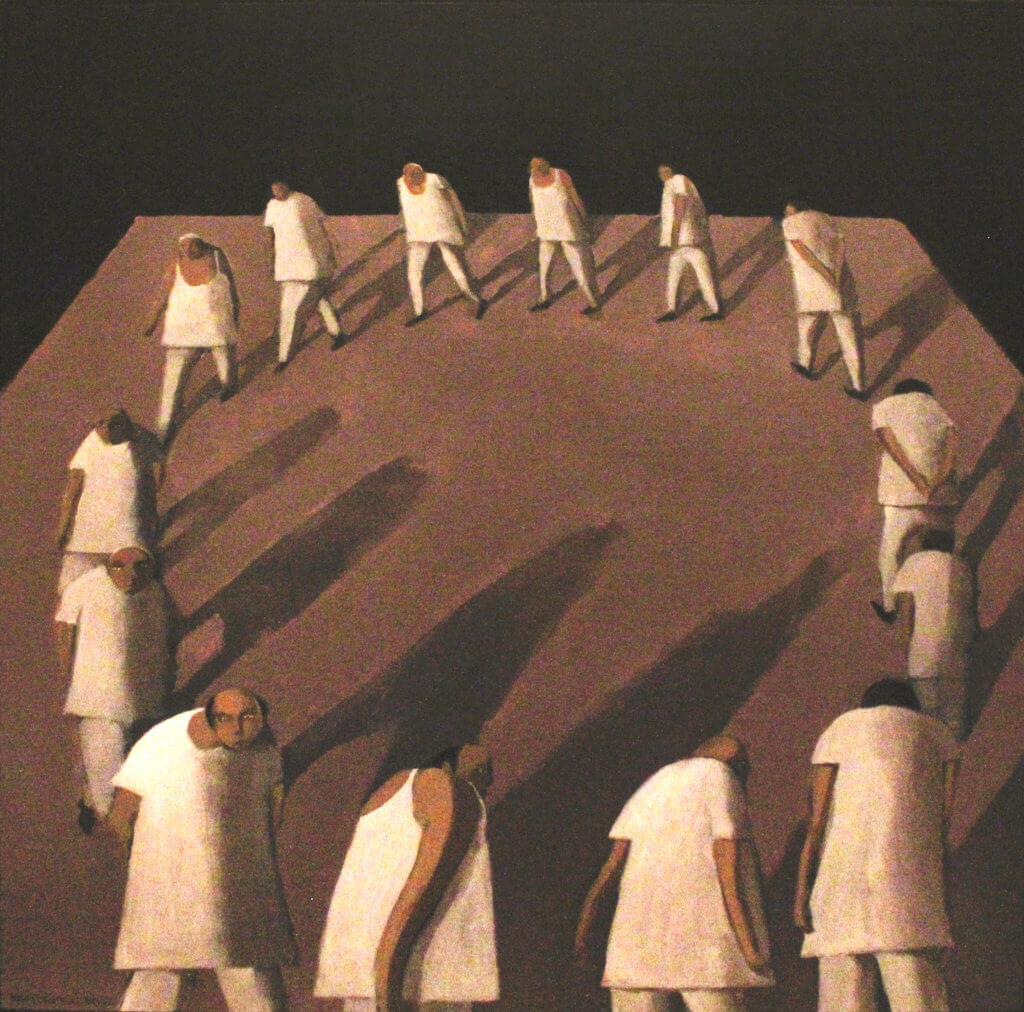 Who am I? Which part of your body is your identity? If you would like to know who you are, let us start from the first cells you had at birth. Are those cells still the same? Within this journey in our body, we have been changing almost every day; our entire body is regularly … 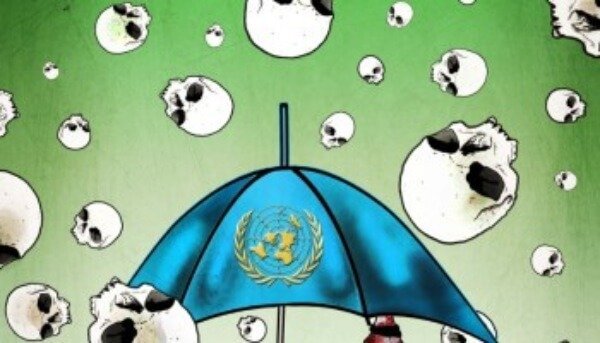 Fadi Abou Hassan (FadiToOn) is an award-winning and widely published political cartoonist. In his cartoons, images of social and political contradictions swirl around the world’s conscience and humanity. His cartoon’s themes address freedom of expression, democracy, human rights, poverty, war, climate change, women’s rights, and many other critical topics. He comments on everyday life and …

The Power of Fadi’s Cartoons: When Words Fail Read More »