“When the underlying facts are right, fear can be a useful guide in many areas of democratic life. Fear of terrorism, fear of unsafe highways and bridges, fear of the loss of freedom itself: all of these can prompt useful protective action. But directed to the very future of the democratic project itself, a fearful approach is likely to be dangerous, leading people to seek autocratic control or the protection of someone who will control outcomes for them. Martin Luther King Jr. understood that a fearful approach to the future of race relations would play straight into the hands of those who sought to manage things by violence, a kind of preemptive strike. His emphasis on hope was an attempt to flip the switch, getting people to dwell mentally on good outcomes that could come about through peaceful work and cooperation.Hope is the inverse of fear. Both react to uncertainty, but in opposing ways. Hope expands and surges forward, fear shrinks back. Hope is vulnerable, fear is self-protective. This is the difference.”

–By Martha Nussbaum, The Monarchy of Fear, 2018

Authoritarianism is triumphant in numerous countries around the world. Once thought to be in decline, authoritarianism now wears many different clothes: dictatorship, military rule, populism, nationalism, monarchy, and ironically, even democratically elected leadership. In an attempt to solidify autocratic power, borders are drawn between people, national walls are policed, enemies created, and threats – both real and imagined – are emphasized. Nationalisms based on ideas about the superiority of one religion, ethnicity, race, or caste transform neighbors into Others. Instead of seeing humans as humans, people see refugees and asylum seekers, low castes and indigenous groups, black and brown people, Muslims, Christians, or Hindus, religious minorities, LGBTQ+, and independent women as threats to one’s own lifestyle. Fear makes humans lose their humanity – their ability to be moved by compassion and sense of shared destiny. Authoritarianism feeds on fear; and fear, which is easily manipulated by propaganda and charismatic individuals, turns thinking people into malleable pawns of the state.

Drawing on this fear, autocratic rulers promise safety, development, and economic prosperity. But these promises come with high human costs: basic human rights, freedom to speak out, the right to fair elections, and the right to fair law enforcement and to justice. We believe that this increase in authoritarianism threatens the world’s democracy; the rights of all humans to justice, to economic equality, and to speak and possess information; and the protection of the environment.

Without a doubt, democracy is messy. People do not always vote in their best interest, and sometimes the majority make decisions that harm a minority. These are serious problems. But the ideals of democracy emphasize the active participation of everyone. Democracy only works when people accept responsibility for the present and future through education, openness, and debate. Yet autocracy stifles creativity, freedom of spirit, and critical thinking.

This is Shuddhashar’s very first Special Issue. By publishing about authoritarianism, Shuddhashar wants to the create an opportunity for readers to think and discuss this critical topic. We do not believe that this special issue will change governments. But we sincerely hope that this issue can convince at least some people from among the majority that authoritarianism has a significant negative impact on all of us. We invite you to debate solutions to these global challenges. 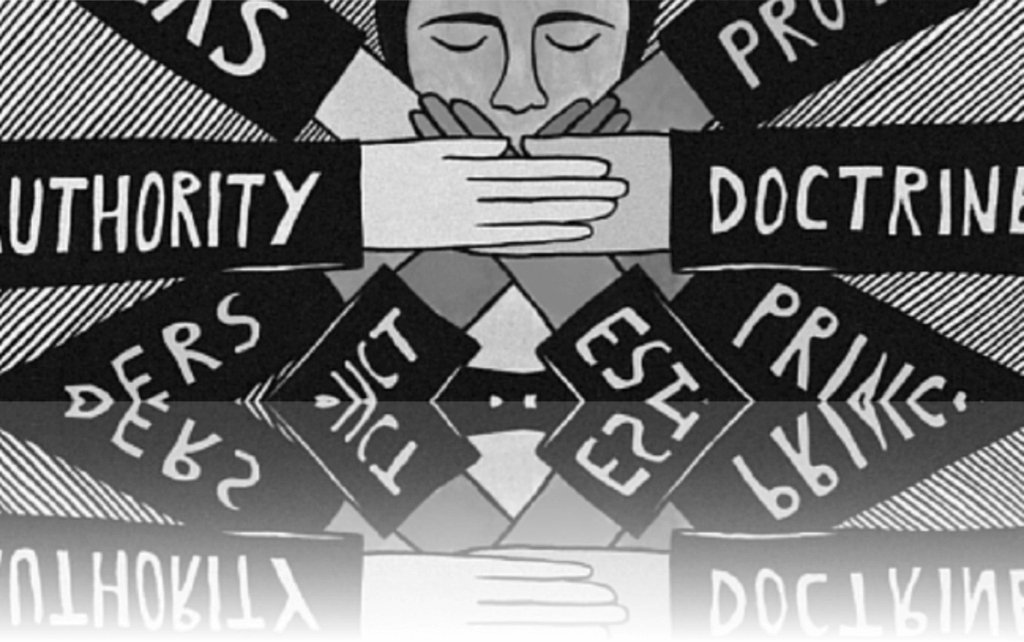 Authoritarianism has long been described as a system of government in which the state remains the central institution, power is exercised by an individual or a group of people, citizens enjoy limited political freedom, and procedures of political participation and competition are generally absent. But as we witness a rapid and alarming backsliding of democracy, …

The Resurrection of Authoritarianism Read More » 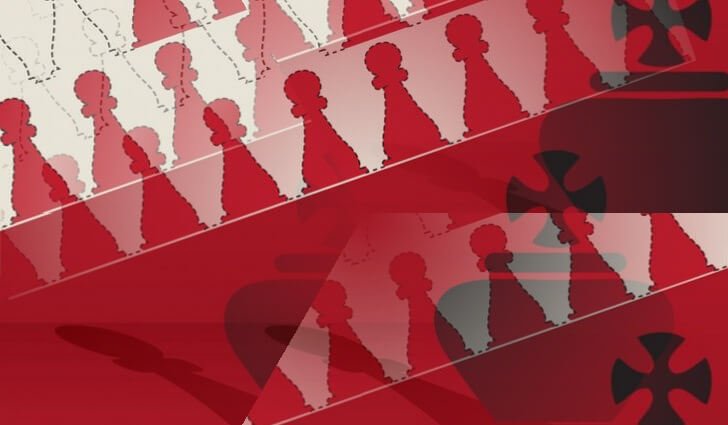 In the year when we are marking the thirtieth anniversary of both the bloody suppression of protests in China and the fall of the Berlin Wall, we need to take stock of the remarkable progress that democratization has made around the world since 1989. However, we should also be mindful that that progress stalled at …

Democracy and Democratization: The Road Ahead, Three Decades after 1989 Read More » 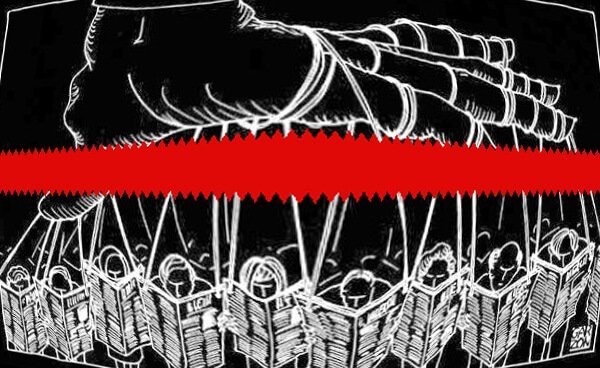 As the piece makes clear, Frontier is a democratic-socialist journal that was founded 50 years ago. This piece is written for the commemorative issue. Its founding editor, Samar Sen (1916-1987), was a major Bengali poet and journalist who influenced me greatly, and my contact with the journal continues. I often regret that the journal does …

Commemorating the Indian Journal Frontier During These Times Read More »

Freedom of expression is under pressure on a global scale. If we look at the annual reports from UNESCO, Reporters Without Borders, and Committee to Protect Journalists, the situation for press freedom is bleak.  The number of countries considered safe to work for journalists is declining. The pressure from authoritarian regimes against free media is … 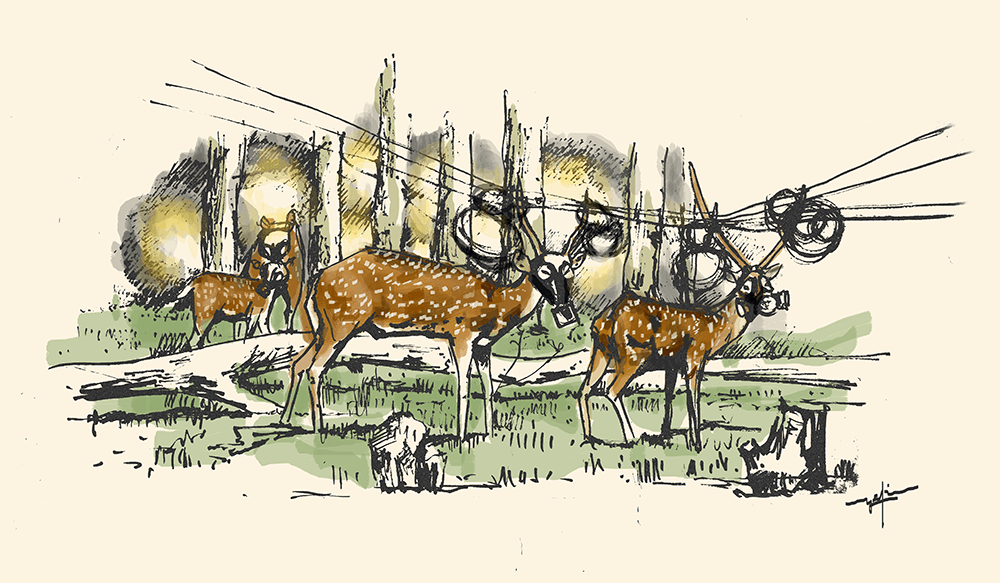 We are living in the digital age of globalization under a neoliberal model of capitalism. This phase can be described as development on steroids, growth with environmental disaster, affluence with poverty, digitalization and financialization, growth with high inequality and vulnerability. This phase is also characterised by authoritarianism in different colours. Rising religious-ethnic-racial hatred and strengthening … 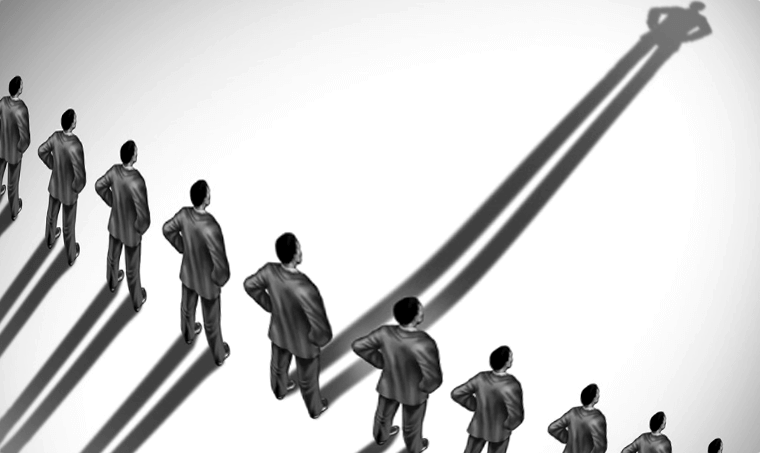 India is the world’s largest democracy. And it is a functioning democracy in the sense that real elections are held, and the sitting government will step down if defeated. India is not a semi-democracy like Russia or Turkey; except for a brief period 40 years ago, regular elections have been held ever since independence in …

At a crucial point in Bertolt Brecht’s play, Life of Galileo, Andrea laments: unhappy the land that breeds no hero. At which Galileo, challenged and harassed, responds: unhappy is the land that is in need of a hero. Galileo was speaking truth to power – the power of the church and the state, which, when …

The Return of the Strong Man Read More » 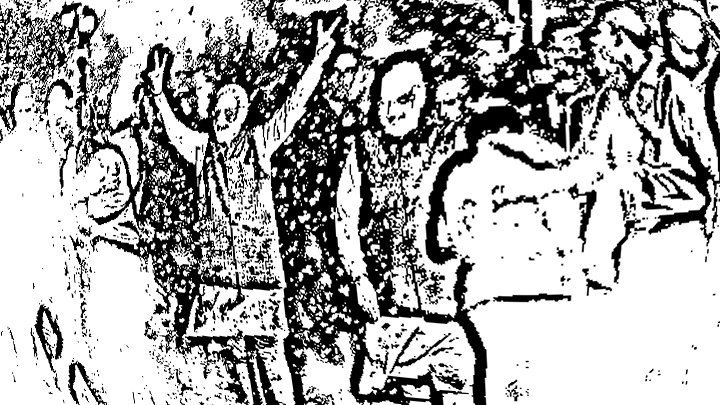 On 23 May 2019, the results of India’s seventeenth general elections were announced: the right-wing Hindu nationalist Bharatiya Janata Party with Narendra Modi at the helm had secured another five years in power, and overwhelmingly so. Indeed, the BJP’s 2019 win outstripped the impressive results of 2014 as the party increased its seat share from … 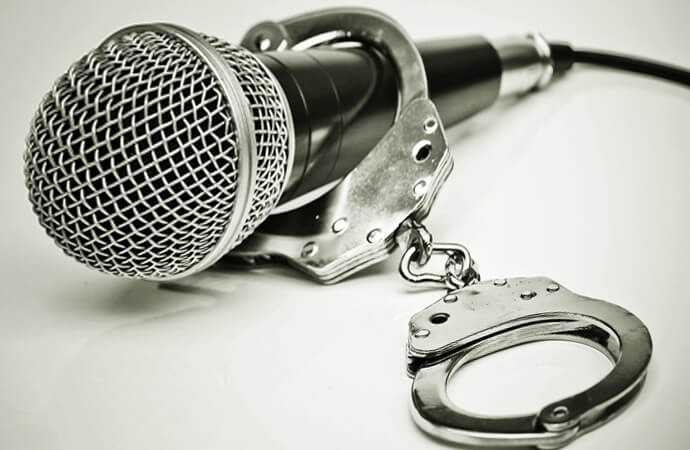 There was a time when the challenges to a free media and democracy came from  dictators, authoritarian regimes, or in countries taken over by tyrants. No more. Today, the threats to open society in South Asia and around the world stem from elected demagogues. Champions of freedoms like the United States, the world’s largest country … 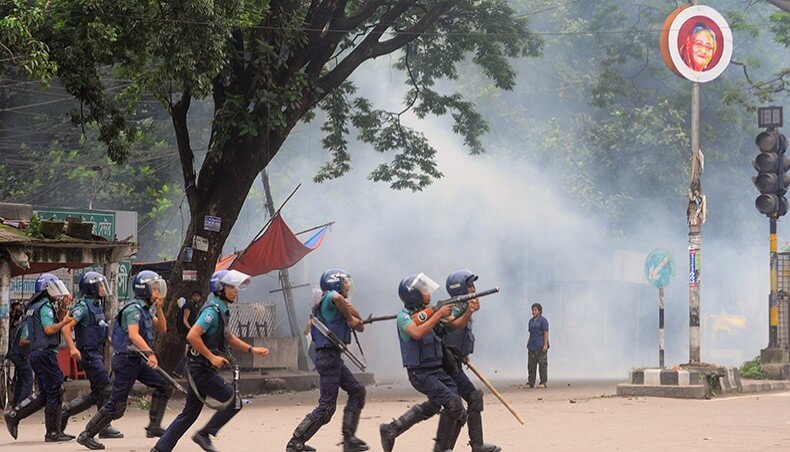 In the year 1971, through a tumultuous war, Bangladesh won its independence. The nine months of war between the highly-equipped regular armed forces of Pakistan and a small cadre of trained officers of the armed forces who defected to join, train, and lead a motley but very large group of students, workers, peasants, cultural activists, …