“When the underlying facts are right, fear can be a useful guide in many areas of democratic life. Fear of terrorism, fear of unsafe highways and bridges, fear of the loss of freedom itself: all of these can prompt useful protective action. But directed to the very future of the democratic project itself, a fearful approach is likely to be dangerous, leading people to seek autocratic control or the protection of someone who will control outcomes for them. Martin Luther King Jr. understood that a fearful approach to the future of race relations would play straight into the hands of those who sought to manage things by violence, a kind of preemptive strike. His emphasis on hope was an attempt to flip the switch, getting people to dwell mentally on good outcomes that could come about through peaceful work and cooperation.Hope is the inverse of fear. Both react to uncertainty, but in opposing ways. Hope expands and surges forward, fear shrinks back. Hope is vulnerable, fear is self-protective. This is the difference.”

–By Martha Nussbaum, The Monarchy of Fear, 2018

Authoritarianism is triumphant in numerous countries around the world. Once thought to be in decline, authoritarianism now wears many different clothes: dictatorship, military rule, populism, nationalism, monarchy, and ironically, even democratically elected leadership. In an attempt to solidify autocratic power, borders are drawn between people, national walls are policed, enemies created, and threats – both real and imagined – are emphasized. Nationalisms based on ideas about the superiority of one religion, ethnicity, race, or caste transform neighbors into Others. Instead of seeing humans as humans, people see refugees and asylum seekers, low castes and indigenous groups, black and brown people, Muslims, Christians, or Hindus, religious minorities, LGBTQ+, and independent women as threats to one’s own lifestyle. Fear makes humans lose their humanity – their ability to be moved by compassion and sense of shared destiny. Authoritarianism feeds on fear; and fear, which is easily manipulated by propaganda and charismatic individuals, turns thinking people into malleable pawns of the state.

Drawing on this fear, autocratic rulers promise safety, development, and economic prosperity. But these promises come with high human costs: basic human rights, freedom to speak out, the right to fair elections, and the right to fair law enforcement and to justice. We believe that this increase in authoritarianism threatens the world’s democracy; the rights of all humans to justice, to economic equality, and to speak and possess information; and the protection of the environment.

Without a doubt, democracy is messy. People do not always vote in their best interest, and sometimes the majority make decisions that harm a minority. These are serious problems. But the ideals of democracy emphasize the active participation of everyone. Democracy only works when people accept responsibility for the present and future through education, openness, and debate. Yet autocracy stifles creativity, freedom of spirit, and critical thinking.

This is Shuddhashar’s very first Special Issue. By publishing about authoritarianism, Shuddhashar wants to the create an opportunity for readers to think and discuss this critical topic. We do not believe that this special issue will change governments. But we sincerely hope that this issue can convince at least some people from among the majority that authoritarianism has a significant negative impact on all of us. We invite you to debate solutions to these global challenges.

Today, freedom of speech is under threat. In truth, the freedom to express one’s views has never been either absolute or uncontested. Laws against insulting religion have been weaponised against free-thinkers since ancient times. Libel suits constantly pit activists and journalists against corporations, governments and their armies of lawyers throughout the liberal-democratic world. Terrorist campaigns, …

Freedom of Speech – The Case for Pessimism Read More » 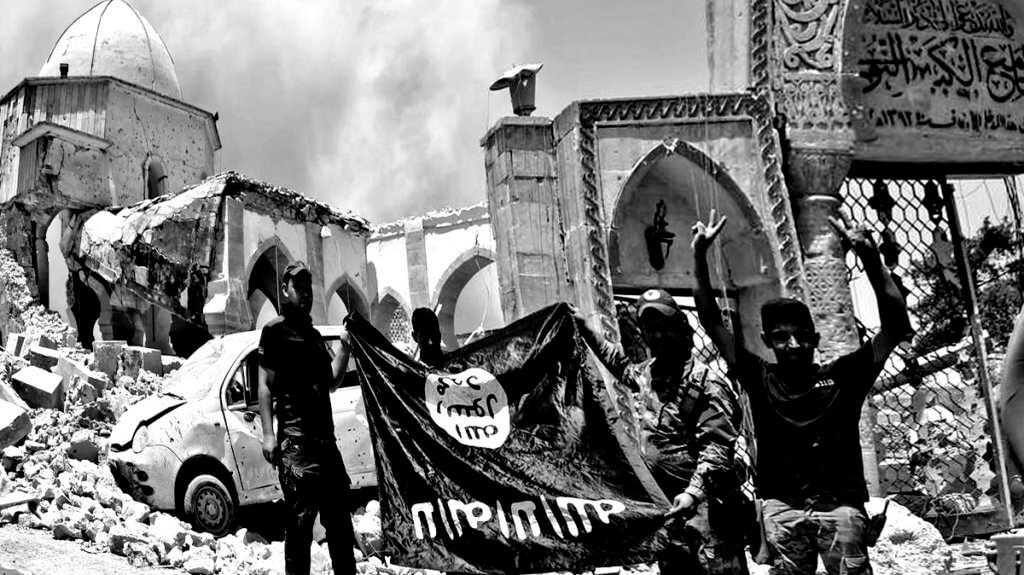 The global pan-Islamic, transnational Islamist movements envision an idealistic global order where popular sovereignty will be supplanted by an Islamic Sharia-based state (dawla Islamiyya). Imbued with traits of modernity, Islamism is a modern-day ideology that attempts to reinterpret the Islamic doctrine (aqidah) into its desired mould while vigorously resisting liberal interpretations and efforts of cultural …

The Paradoxes of an Islamist Panacea Read More » 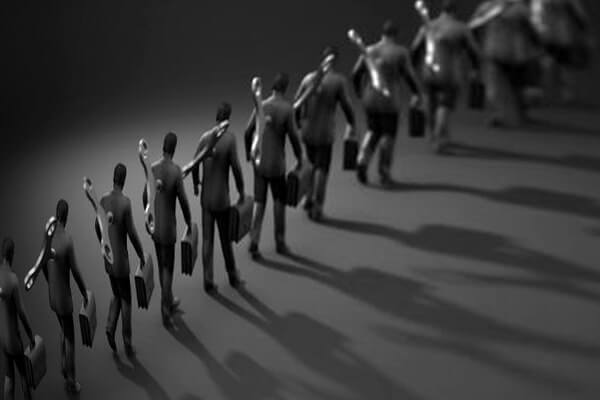 Authoritarianism is an insidious sort of oppression, frighteningly easy to establish and appearing in many forms. It can manifest as a parliamentary system of governance where MPs are not allowed a free vote, thus ensuring that any majority is unchallenged regardless of its proportion. It can manifest as a toxic narcissist who consistently undermines free … 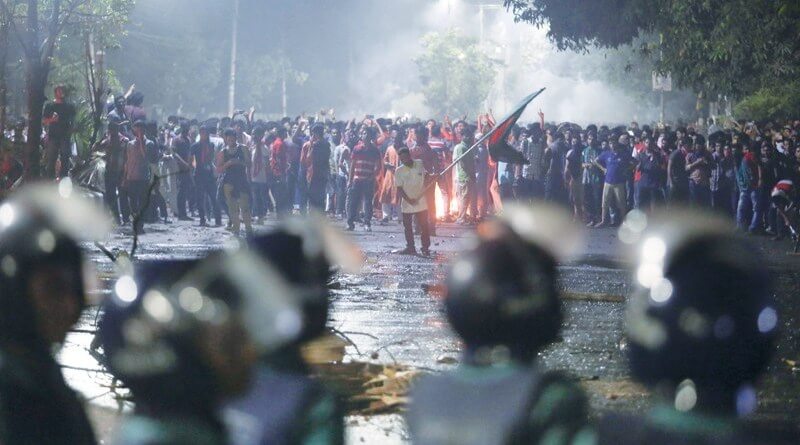 “I was sitting at my desk…the doorbell rang, I went to open the door. Then these people came around the back, they’d obviously been hiding by the side. They grabbed me…I was handcuffed, blindfolded, taken away. Once I got there, I was interrogated, tortured…I was hit, I was bleeding, they threatened me with waterboarding. They …

How Dictatorship Came (Back) to Bangladesh Read More » 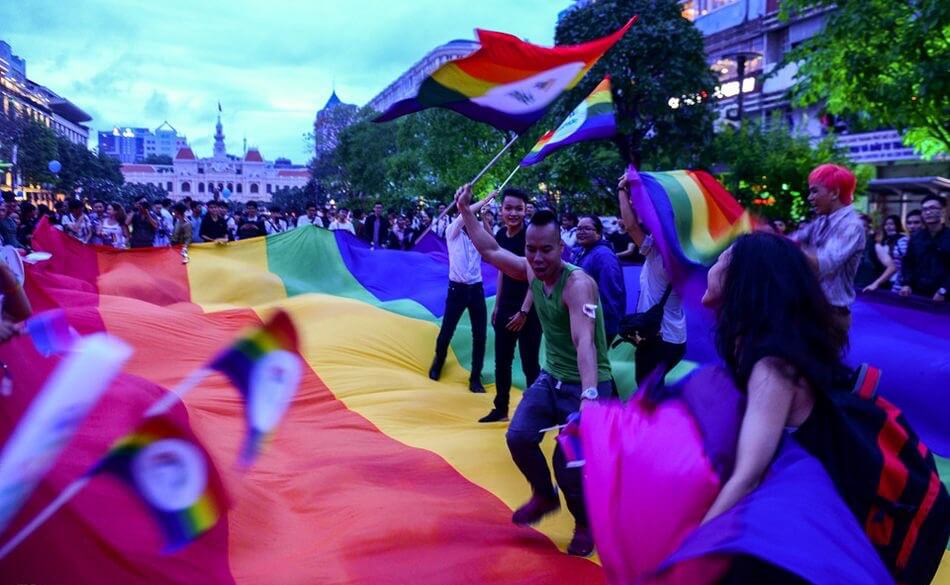 It is a paradox. Given the abysmal record in Vietnam of protecting basic human rights, one would think the rights of lesbian, gay, bisexual, trans and intersex (LGBTI) persons would be a far-off, hard-fought frontier. However, Vietnam is now considered to be the leader of LGBTI rights not just in the Southeast region but also … 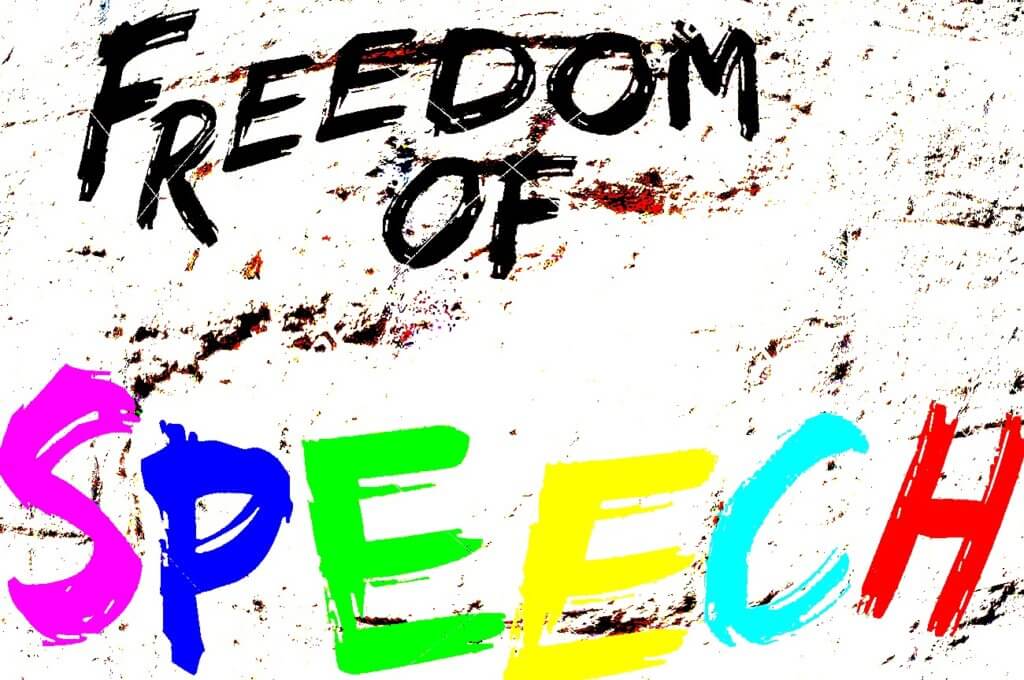 The last few years have seen the rise of a furious discussion about free speech, fake news, no platforming, and safe spaces and whether these are an authoritarian reaction to opinions we vehemently disagree with. The answer is quite the opposite: free speech cannot be free when you are in a position for other people … 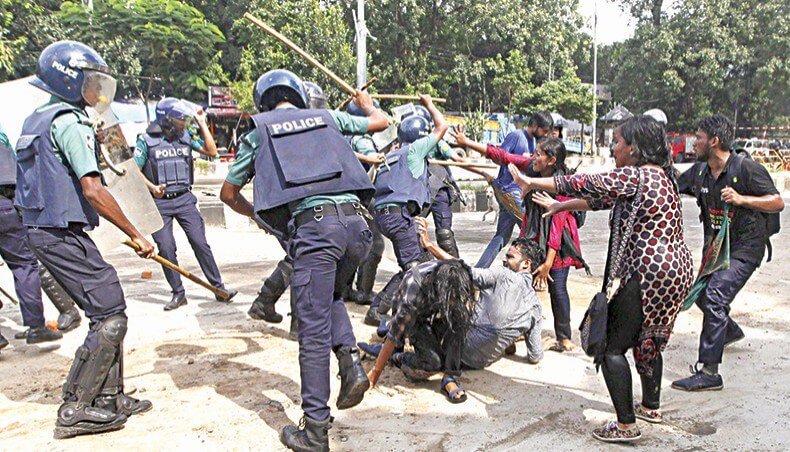 On 14th of July, Ershad, as he is commonly known in Bangladesh, passed away at the age of 89. With the passing of this elderly man, many Bangladeshis expressed their sadness and eulogized Ershad with personal and sympathetic words. Indeed, in the last fifteen or twenty years of his life, Ershad had become the national …

Climate change is a reality for everyone, no matter who or where they are, and climate action is necessary. States play a central role in financing research and developing solutions. They are also central in creating the necessary framework to force industries to change. Some argue that democratic governments are not equipped to deal with …

North Korea belongs to a dwindling category of countries known as “totalitarian.” Compared to their authoritarian cousins, totalitarian regimes aspire to control all aspects of society. As Italian fascist Benito Mussolini once put it: “Everything within the state, nothing outside the state, nothing against the state.” In such countries, there is no autonomous business sector …