Blasphemy laws and accusations have caused terrible suffering around the world. What is considered to be blasphemous is determined by what some people think. Blasphemy is, we assert, absolutely a matter of opinion because other people will claim with the same amount of conviction that they are wrong, or that other acts and statements are blasphemous.

Throughout the ages, from country to country, there have been accusations of blasphemy and religious offence. In fact, only recently, some European countries eliminated their blasphemy laws, but in other regions, the use of direct and indirect blasphemy laws has increased significantly. Blasphemy laws are currently found and acted on in countries around the world, especially in Iran, India, Pakistan, the Middle East, Bangladesh, Pakistan, and some countries in Africa. But blasphemy laws do not concern only religion; they also enable a group of people to achieve supremacy over others, and the laws are used as a weapon of political, economic, and legal control. Religious nationalist governments, monarchies with religious identities, and so-called democratic authoritarian governments are using blasphemy laws in various dimensions and formats to their advantage. These laws are being used to consolidate and maintain political power, silence dissent, and deprive ordinary people of their freedom of speech. In enforcing these laws, people are being arbitrarily abducted, murdered, and exiled from normal life.

In many more regions, including Europe, ordinary people take it upon themselves to punish people they believe acted blasphemously. The violence resulting from such incidents is no less horrifying than the violence of state mandated blasphemy laws. Readers will be able to recall several examples of this horror.

As a Little Magazine and a book publishing company, Shuddhashar has always opposed blasphemy laws. The books and essays published by Shuddhashar over the years are proof of this. Tragically, several writers of Shuddhashar were victims of blasphemy accusations. Some lost their lives, and many others have been censored or exiled. In 2015, Shuddhashar faced a brutal incident, and the publisher was injured during an attack that was intended to kill. That same day, the publisher of Jagriti was killed. The Ansarullah Bangla team claimed responsibility for the attacks, saying in a statement on Twitter and other media outlets that they killed to punish atheists who published books criticizing Allah, the Prophet, and Islamic values. According to information provided by many security experts and analysts, the government was indirectly involved in the attack. As a result, Shuddhashar suffered huge financial losses and had to withdraw all activities from Bangladesh.

Since the launch of Shuddhashar online, we have been committed to the development and advancement of democratic and human values ​​among people, especially among the youth. In its various magazine issues, Shuddhashar has sought articles to explore reasons for the development of fundamentalism, the dangers of authoritarian rule, and the importance of human rights, democratic culture, social equality, and justice. This special issue on blasphemy is a part of this larger agenda of understanding the various societal and political circumstances that challenge human rights and dignity.

With the belief that understanding these conditions is part of our responsibility and mission, Shuddhashar is publishing this issue. The subject is much vaster and more nuanced than we have managed to present here. Still, we hope that this Shuddhashar issue can serve as a meaningful source of information and ideas. 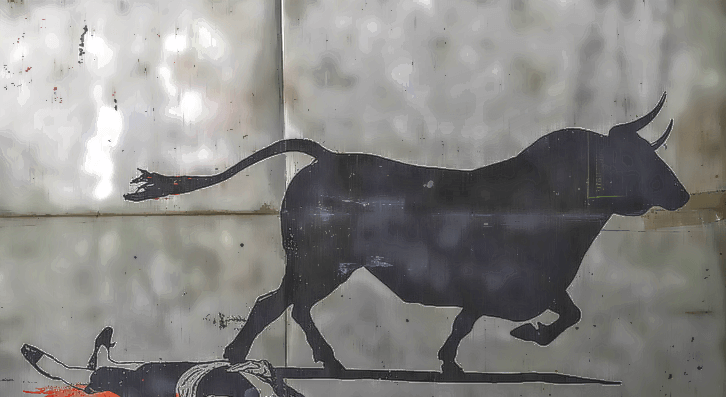 How Many Penguins Can Stand on a Book before It Sinks?[i] The Attack on The Hindus In 2009, Penguin Books, in New York, published a book of mine, The Hindus: An Alternative History. In 2010, Penguin India published the book in India, and within months, a man named Dina Nath Batra, a then-81-year-old school headmaster …

On January 18, young Mila, a schoolgirl aged 16, was drowned under sexist and lesbophobic insults and other threats, notably death threats, for having criticized Islam on Instagram. No surprise, this unleashed the usual passions regarding the Islamic religion and polarized the debate on secularism and racism. Under the circumstances, it does seem necessary to … 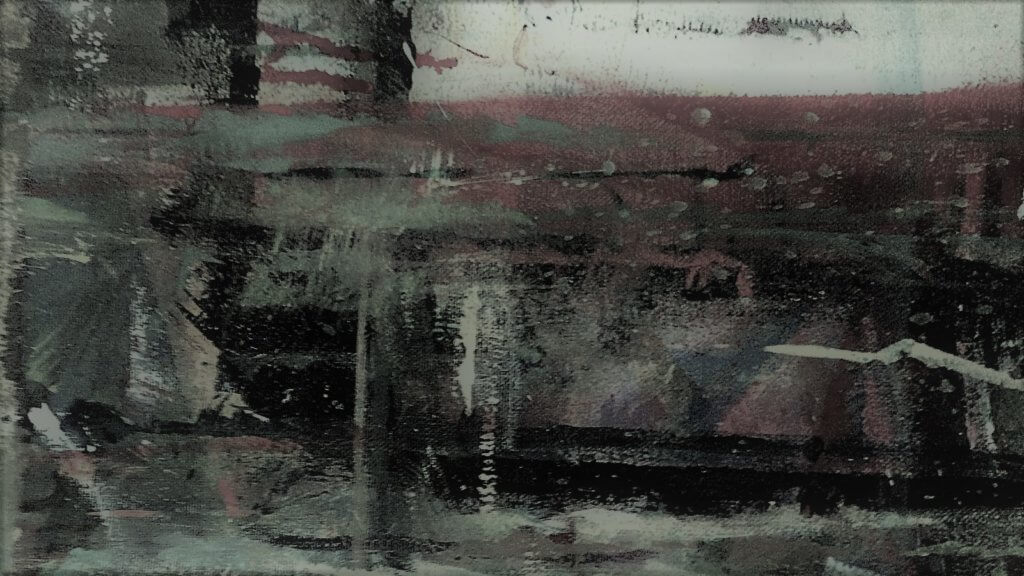 On November 16 2019, the chairperson of the far-right and racist organization Stop The Islamisation of Norway (SIAN), Mr Lars Thorsen, set fire to a copy of the Qur’an at a SIAN demonstration in the main square of Kristiansand in Southern Norway. The act of desecrating the Qur’an was swiftly condemned by local and national … 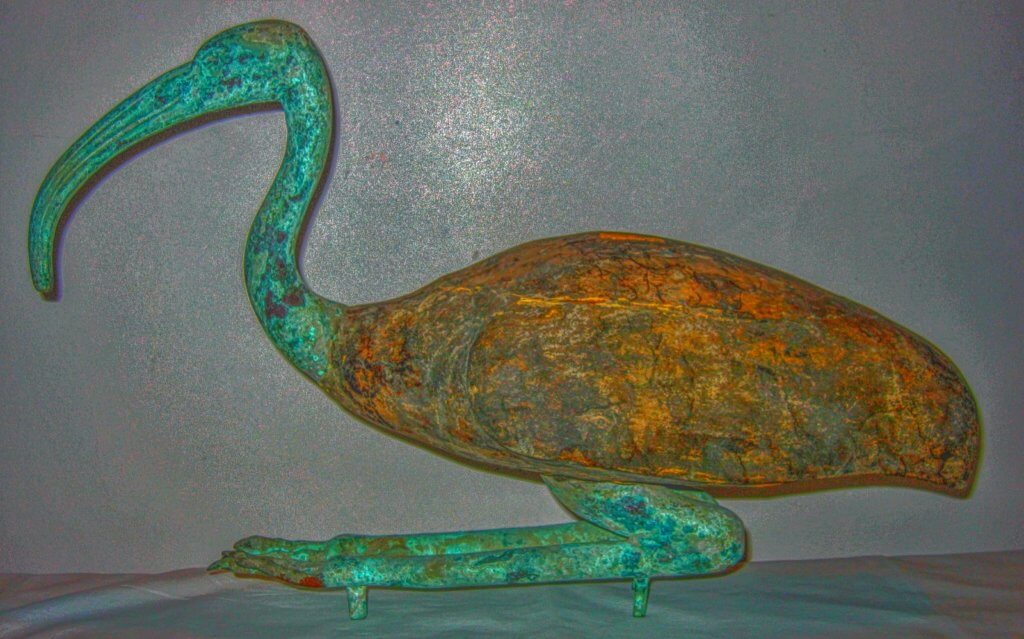 The origins of forbidden speech lie too far back in ancient history for us to know for certain what instigated it. We can speculate, though, that the domestic setting of family life served as its early, and perhaps even its original, context. Parents warned their children of physical hazards – “Don’t go there!”, “Don’t eat … 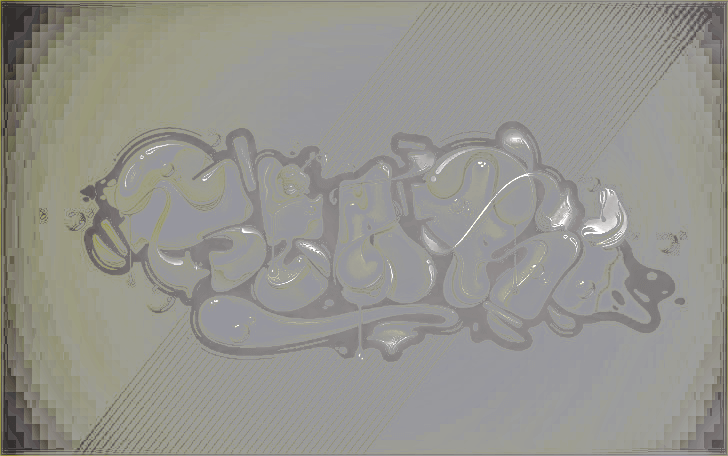 While most (if not all) of my comrades, friends, and peer-groups, continuously mocked and made fun of L G H M Ershad, the late dictator, I hardly could do this for long. Instead, I wondered about his poise, his might of imaginations and strategies, and his ability to puzzle a number of political activists and …

Dictionaries define blasphemy as an attack (whether physical, symbolic, ideological, etc…) on the sacred (objects, deities, symbols, places, etc…). Notwithstanding the fact that, for some of us, “nothing is sacred,” this definition fails to take into account that what is sacred for one may be totally different from what is sacred for the other, or, …

My Blasphemy is Bigger Than Yours Read More » 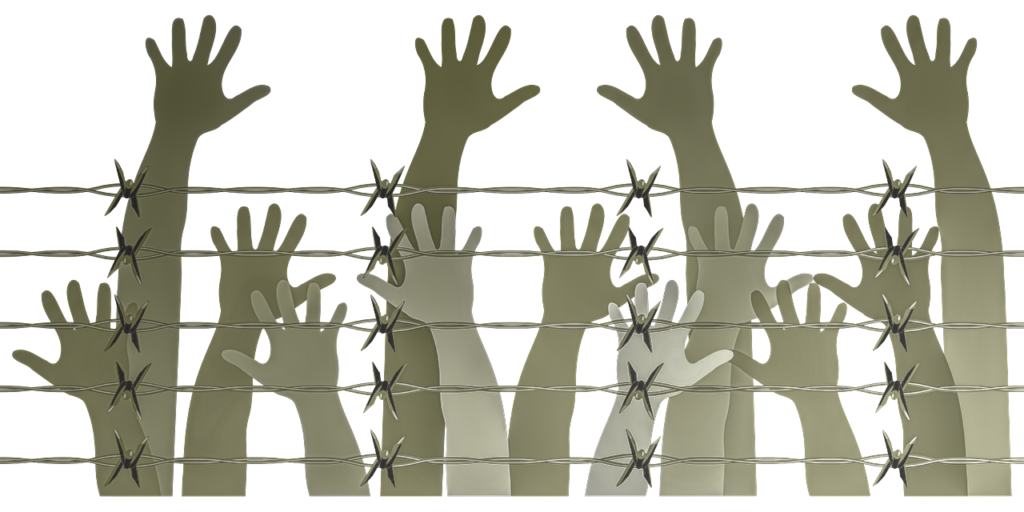 “Blasphemy” is sometimes regarded almost as a kind of simple and predictable transaction: the “blasphemer” provokes, for whatever reason, and offence is caused, so the “blasphemer” must be punished either through the law, or through violence. Law-abiding apologists for the concept of criminalizing religious offence will of course decry vigilantism, let alone violent extremism. But … 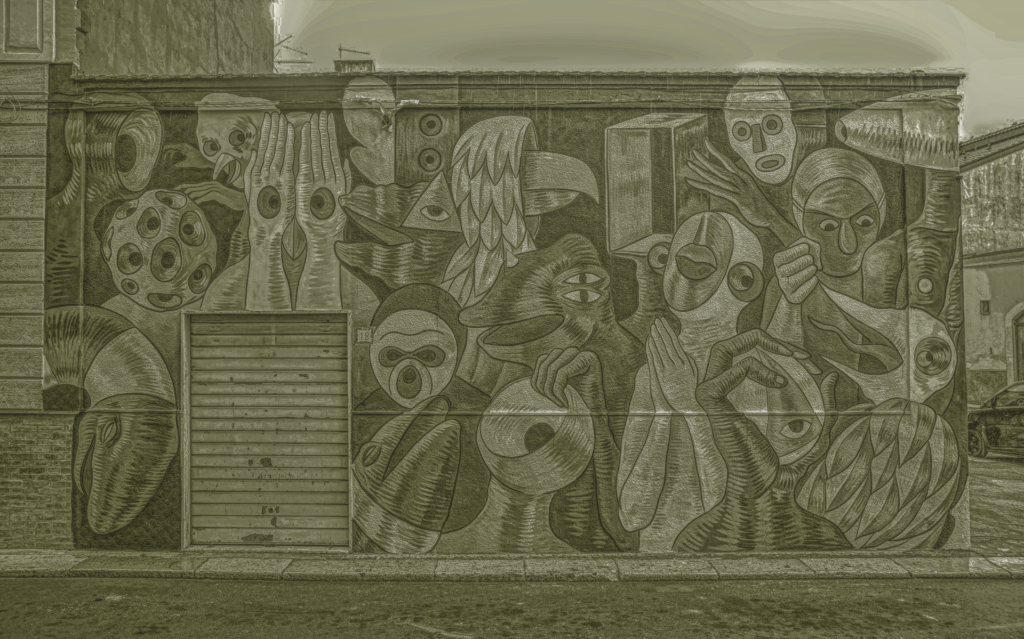 In a quarter of the world’s countries and territories, people are legally killed, imprisoned or persecuted for blasphemy and apostasy. It is astonishing that in the 21 Century, thought, and opinion are still criminalised in this way. The argument for blasphemy laws is that the “insulting” of sanctities is so dangerous for society that in …

Celebrating Blasphemy and Dissent in the Ex-Muslim Movement Read More » 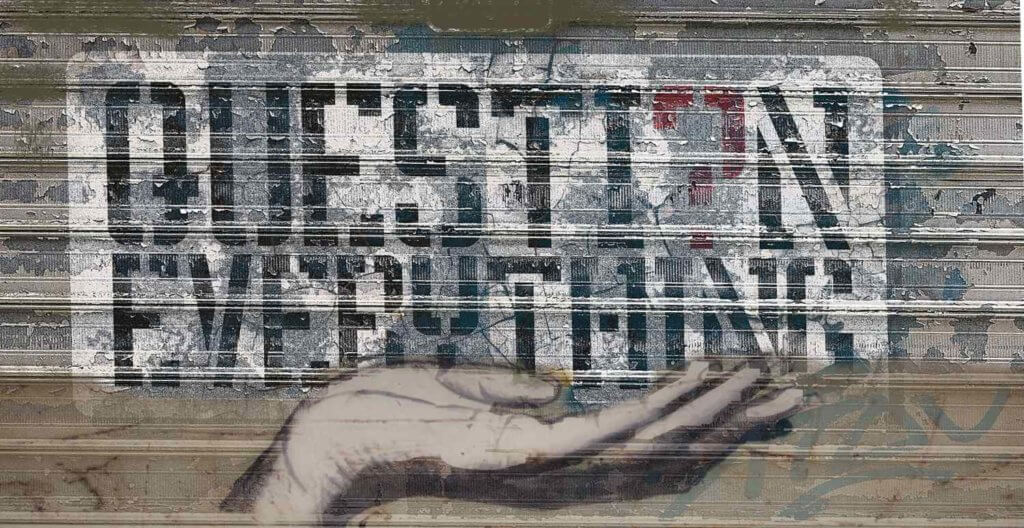 The Trial of God As a prisoner in Auschwitz, where some of the worst atrocities in Nazi camps took place, 15-year-old Elie Wiesel watched as three pious Jewish scholars put God on trial for the suffering of his people. After a lengthy debate and trial, they concluded with their verdict: God was guilty. They fell …

The shadowy Prophet Military coups are a run-of-the-mill reality in the Islamic world. And yet, the 1970 coup d ‘état in Syria, that set the wheels of a sectarian dictatorship in motion, kindled an unusual sense of unease in the Muslim world, particularly among its Sunni majority. The bloodless coup brought former defence minister Hafiz …

“Muslims are the first victims of Islam. Many times I have observed in my travels of the Orient that fanaticism comes from a small number of dangerous men who maintain the others in the practice of religion by terror.” This quote from the famous 19th century French philologist and Orientalist Ernest Renan depicts the common …

Why You Can’t Just “Unsubscribe” from Islam: Exploring Apostasy Laws in Majority Islamic Nations from Antiquity to the Present Read More »