Wednesday, May 27
Latest
You are at:Home»Magazine»Issue 19, Blasphemy (Page 2)

Blasphemy laws and accusations have caused terrible suffering around the world. What is considered to be blasphemous is determined by what some people think. Blasphemy is, we assert, absolutely a matter of opinion because other people will claim with the same amount of conviction that they are wrong, or that other acts and statements are blasphemous.

Throughout the ages, from country to country, there have been accusations of blasphemy and religious offence. In fact, only recently, some European countries eliminated their blasphemy laws, but in other regions, the use of direct and indirect blasphemy laws has increased significantly. Blasphemy laws are currently found and acted on in countries around the world, especially in Iran, India, Pakistan, the Middle East, Bangladesh, Pakistan, and some countries in Africa. But blasphemy laws do not concern only religion; they also enable a group of people to achieve supremacy over others, and the laws are used as a weapon of political, economic, and legal control. Religious nationalist governments, monarchies with religious identities, and so-called democratic authoritarian governments are using blasphemy laws in various dimensions and formats to their advantage. These laws are being used to consolidate and maintain political power, silence dissent, and deprive ordinary people of their freedom of speech. In enforcing these laws, people are being arbitrarily abducted, murdered, and exiled from normal life.

In many more regions, including Europe, ordinary people take it upon themselves to punish people they believe acted blasphemously. The violence resulting from such incidents is no less horrifying than the violence of state mandated blasphemy laws. Readers will be able to recall several examples of this horror.

As a Little Magazine and a book publishing company, Shuddhashar has always opposed blasphemy laws. The books and essays published by Shuddhashar over the years are proof of this. Tragically, several writers of Shuddhashar were victims of blasphemy accusations. Some lost their lives, and many others have been censored or exiled. In 2015, Shuddhashar faced a brutal incident, and the publisher was injured during an attack that was intended to kill. That same day, the publisher of Jagriti was killed. The Ansarullah Bangla team claimed responsibility for the attacks, saying in a statement on Twitter and other media outlets that they killed to punish atheists who published books criticizing Allah, the Prophet, and Islamic values. According to information provided by many security experts and analysts, the government was indirectly involved in the attack. As a result, Shuddhashar suffered huge financial losses and had to withdraw all activities from Bangladesh.

Since the launch of Shuddhashar online, we have been committed to the development and advancement of democratic and human values ​​among people, especially among the youth. In its various magazine issues, Shuddhashar has sought articles to explore reasons for the development of fundamentalism, the dangers of authoritarian rule, and the importance of human rights, democratic culture, social equality, and justice. This special issue on blasphemy is a part of this larger agenda of understanding the various societal and political circumstances that challenge human rights and dignity.

With the belief that understanding these conditions is part of our responsibility and mission, Shuddhashar is publishing this issue. The subject is much vaster and more nuanced than we have managed to present here. Still, we hope that this Shuddhashar issue can serve as a meaningful source of information and ideas. 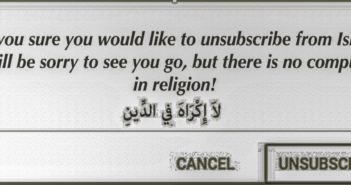 May 1, 2020 0
Why You Can’t Just “Unsubscribe” from Islam: Exploring Apostasy Laws in Majority Islamic Nations from Antiquity to the Present | Zade Mutwalli

“Muslims are the first victims of Islam. Many times I have observed in my travels of the Orient that fanaticism… 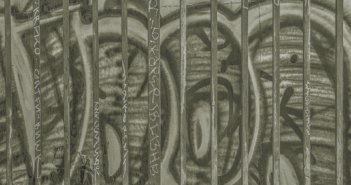 Blasphemy law in Sudan is enshrined in Article 125 of the Sudanese Penal Code of 1991. This law states: “Whoever,… 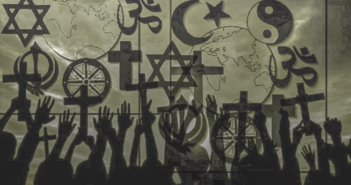 May 1, 2020 0
Blasphemy and Censorship on the African Continent | Mbali Hlubi

In today’s dictionary, blasphemy is defined as: “the act or offense of speaking sacrilegiously about God or sacred things; profane… 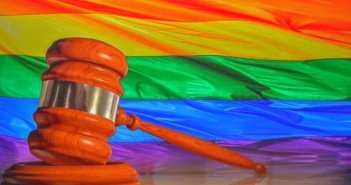 May 1, 2020 0
Ruling the Digital Closet: LGBTI+ Activism in the Shadow of Bangladesh’s Digital Blasphemy Laws | Onnokotha

In 2018, the ruling Awami League omitted the five controversial sections of the Information and Communications Technology Act (ICT) and… 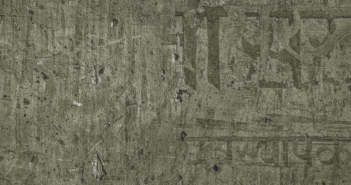 May 1, 2020 0
A Parable of Blasphemy: As Textured by Sinhalese-Muslim Relations in Sri Lanka | Neranjan Maddumage

The place of blasphemy in Sri Lanka has always been at a crossroads, where the majoritarian or dominant narrative of… 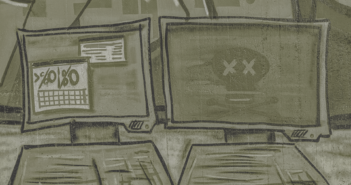 English Synopsis This article provides a brief account about “blasphemy” in the Indian sub-continent.  Blasphemy-related cases are increasing in India,… 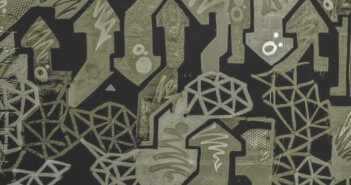 English Synopsis In several societies, critisizing or disobeying social norms and rules is treated as blasphemous. This type of practice… 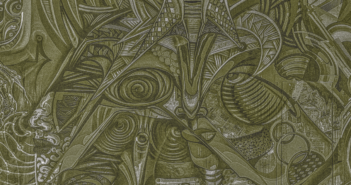 English Synopsis This article discusses the relationship between blasphemy and the power politics of states in terms of historical context.… 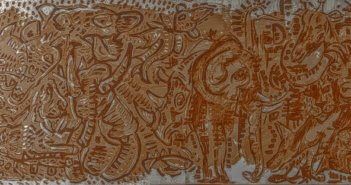 English Synopsis Blasphemy is generally defined as the act or offense of speaking sacrilegiously about God or sacred things. The…