We consider poetry to be the root of literary, musical, and philosophical thought. Poetry is primal and sincere, yet also nuanced, layered, and sometimes opaque. We hear poetry in the world around us, in her mysteries, and through her warnings. In the cacophony of street sounds, the undulating waves of cicadas rubbing legs, the slogans in processions, and in the silence between ambulance sirens during the pandemic, our minds and hearts fill with sounds of poetry. Poetry is not only ubiquitous, it is also powerful enough to embody all emotions – love, anger, rage, affection, lust, rebellion, pride – simultaneously. Poetry’s emotions startle people awake from deep slumber, break them down and rebuild them, wound them, and give them the strength to rise and continue yet again.

In poetry, political condemnation and aspirations pervade in a tumultuous play of ideas and words. People’s growing awareness and dissent against class inequality, economic exploitation, constitutional and legal oppression, colonial rule, imperialism, hegemony, climate disaster, and countless local and global inequities – these have found expression in political poetry. Though slogans are rarely called poetry, many noteworthy slogans flow parallel to poetry. Sometimes successful poems are reborn in slogans. However, we do not think that political poetry is merely rhetorical or sloganeering. We believe that any standard poem with a conscience is political.

As most readers know, Shuddhashar was born in poetry. The very first issue of Shuddhashar’s print magazine in 1990 was a “Poetry Issue.” In 2004, Shuddhashar entered the world of book publishing by publishing books of poetry. After the 2015 attack by Islamist terrorists who grew stronger under the patronage of the government, Shuddhashar’s publication house closed until 2017, when we started our online journey of exiled life. In 2019, several poems were published by Shuddhashar in its 17th issue. In that issue, Shuddhashar published poems and poetic ideas of poets from different countries. A consequence – and side benefit – of exile is that Shuddhashar’s current role and activities are much more directly political than in previous years. This political role is to motivate people and make them aware of the tremendous value of freedom of expression, human rights, equal rights, democratic culture, and economic equality. Although we hope all our magazine issues play this role, we strongly believe in the power of poetry to suspend erroneous thinking and open a door to a different understanding of the world. As always, we invite you to enter and think with curiosity and open minds.

For this current issue, Shuddhashar is publishing several political poems by poets of different ages from different parts of the world. Our contributors have participated in this issue by responding to predetermined questions about their poetry and sharing a selection of their own political poetry. The poems are published in English, Bengali, and Norwegian. Several of these are original poems, written specifically for this special issue. To honor the Bengali political poetry tradition, this issue is bookended by important poems that have been translated and published in English. We are indebted to Sajed Kamal, who inaugurates this issue with his translation of the Rebel Poet, Kazi Nazrul Islam. At the end of the collection are eight poems selected by Shuddhashar and translated by Ikhtisad Ahmed.

Playing with language is part of the poetic license given to contributors. Additionally, there is no uniformity of spelling and grammar of English in Shuddhashar: some of our contributors use British, some American, some Indian, some a mix. We kept their spelling choices and honor their artistic license. These variations should not be mistaken for grammatical errors. Aside from being a stylistic choice, the supposed “errors” themselves often make a point.

We dedicate this political poetry issue to those who are imprisoned, those who are in exile, those who lost their lives, and those who have been wounded for writing poetry against dictators, fascist leaders, oppressive religious forces, and systemic inequities.

With them in mind, and to all those who dream of a better and more just world, pick up you pen. Write poems to protest against injustices. 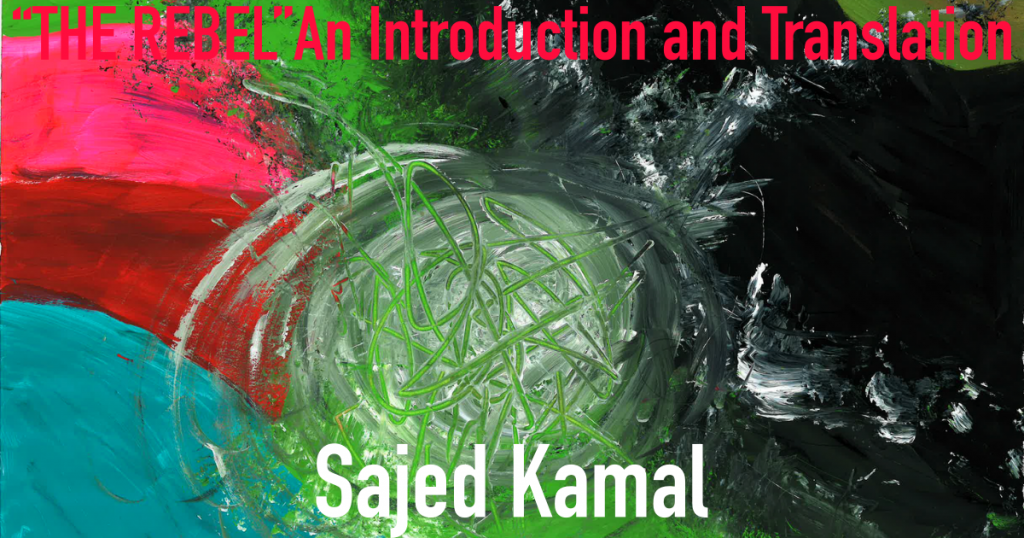 “Bidrohi” (The Rebel) bears the essence of Kazi Nazrul Islam’s life and his works and therefore it remains his most characteristic poem. The poem, thereby, also gave the world “Bidrohi Kobi” (The Rebel Poet). Over his lifetime, even when his focus shifted from the thunderous to the serene, from the restless to the contemplative, from …

“The Rebel:” An Introduction and Translation Read More » 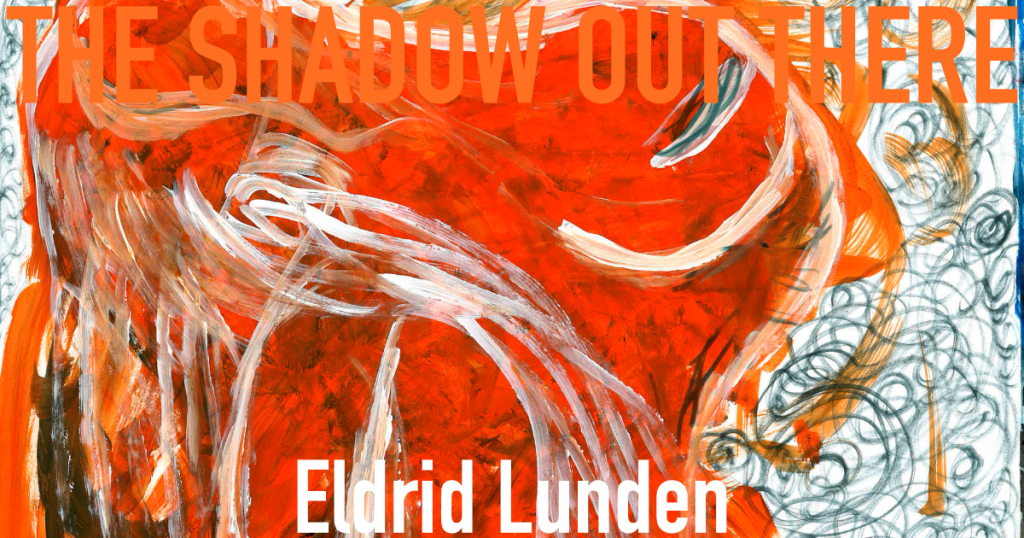 Interview    Shuddhashar: What is that You strive to explore and convey through your poetry? Eldrid Lunden: Writing poetry is for me a rather slow process. Since the existential questions are few, the poet’s “answers” will at best show variations in experience and knowledge. Then the Swiss psychiatrist Carl Gustav Jung once said: Man’s duty is …

The Shadow Out There Read More » 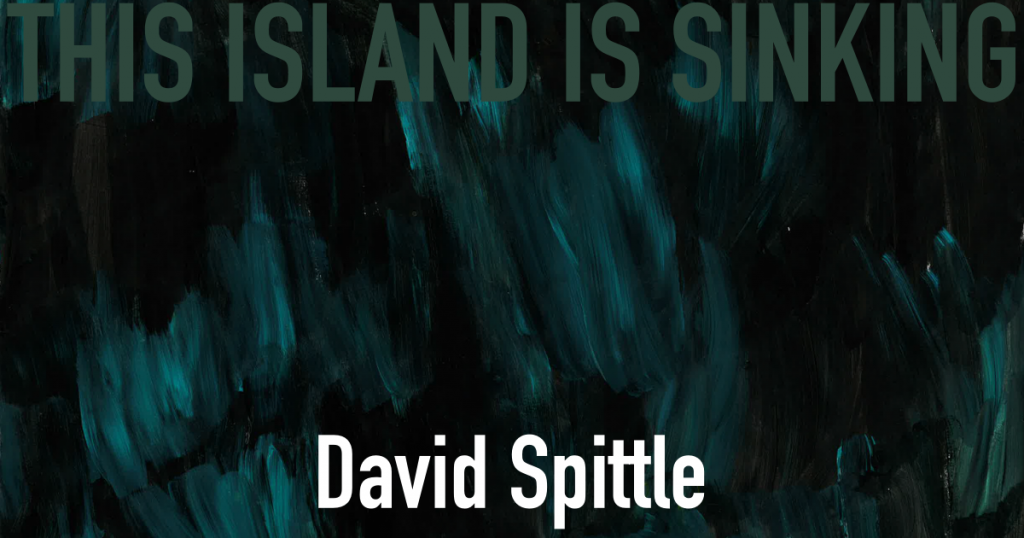 Interview    Shuddhashar: What is it that you strive to explore and convey through your poetry? David Spittle: I think that poetry can facilitate a retreat from, or resistance to, striving. I hope for types of poetry that can exist in an environmental and durational texture of meaning, not lashed to the quantifiable ‘what is meant’ …

This Island is Sinking Read More » 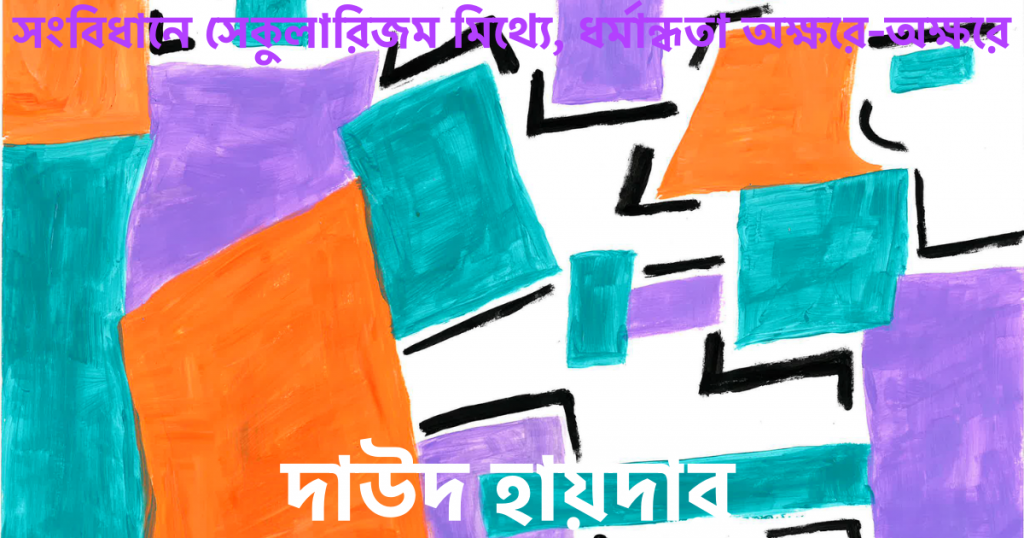 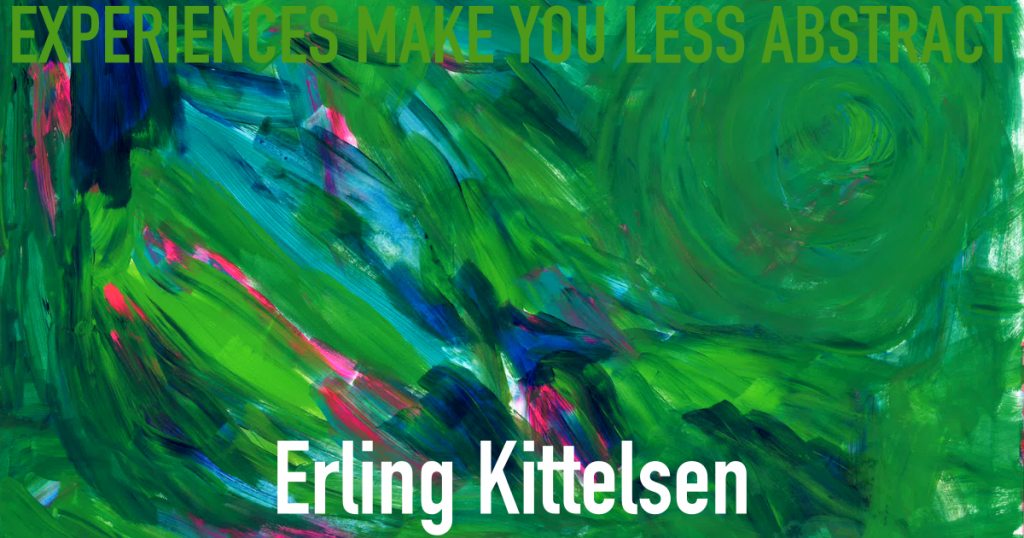 Interview   Shuddhashar: What is it that you strive to explore and convey through your poetry?  Erling Kittelsen: I want to write about different lacks or deficits in society. These can be expressed in the language, or in the way of thinking, or in the content itself.   Shuddhashar: How do you interpret the present world, and how … 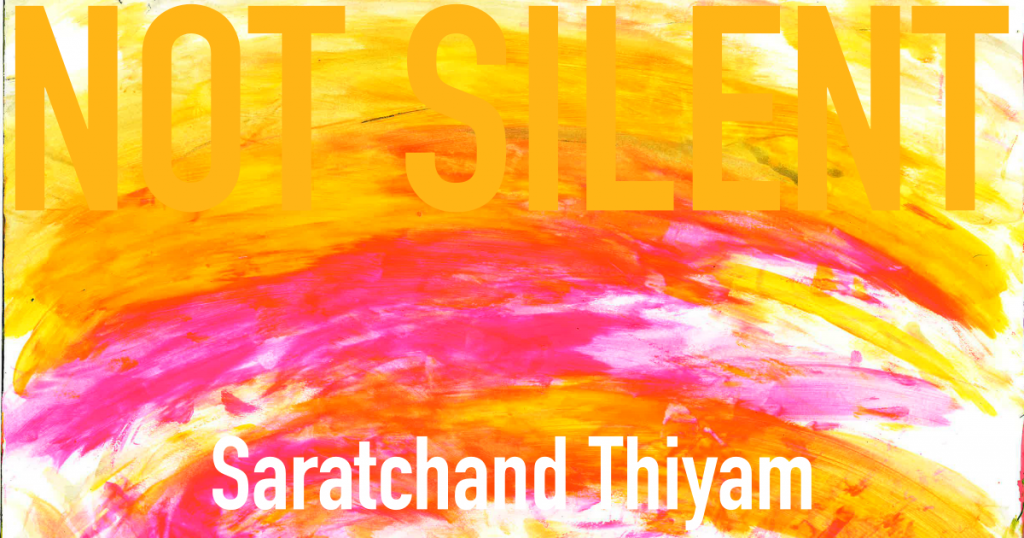 Interview    Shuddhashar: What is it that you strive to explore and convey through your poetry? Saratchand Thiyam: In my poems, I always wanted to explore the inner beauty and peace loving nature of human life. And sometimes I felt deeply saddened to see the contemporary world filled with hatred, the sick mind, selfish nature, … 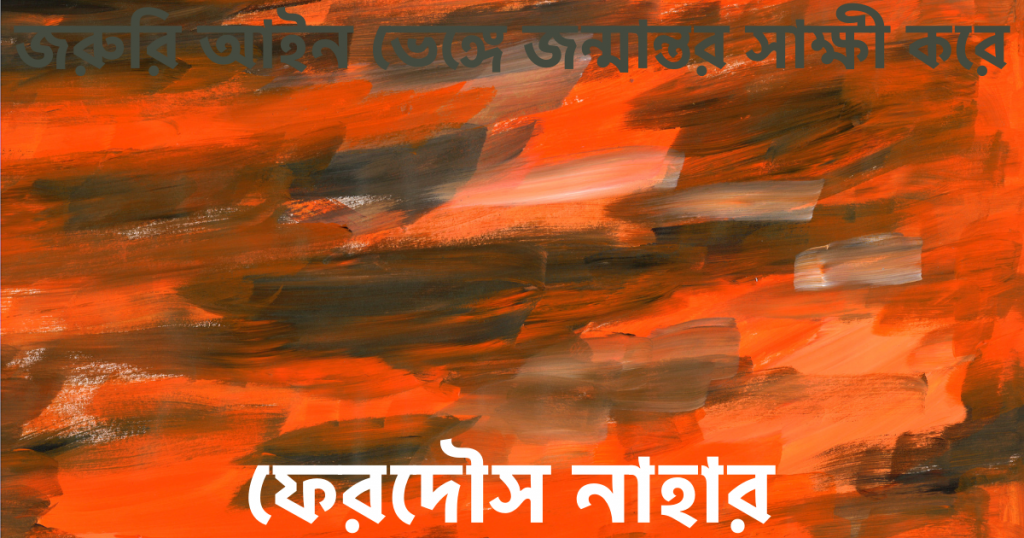 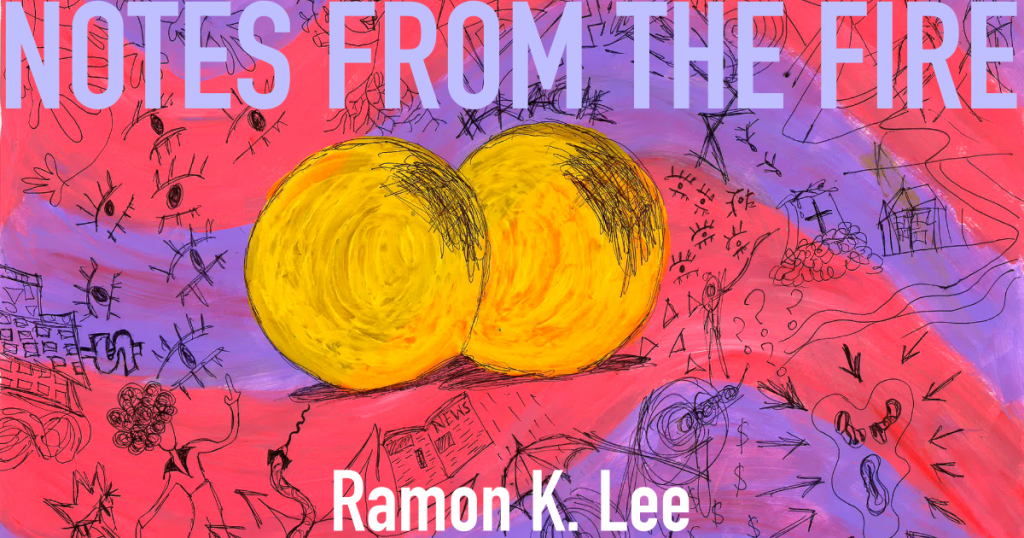 Interview    Shuddhashar: What is it that you strive to explore and convey through your poetry? Ramon K. Lee: As a poet, I generally write to explore my feelings and ideas about the different aspects of life. I write about topics, such as love, sexuality, politics, race, gender, and other things that inform my understanding of …

Notes from the Fire Read More » 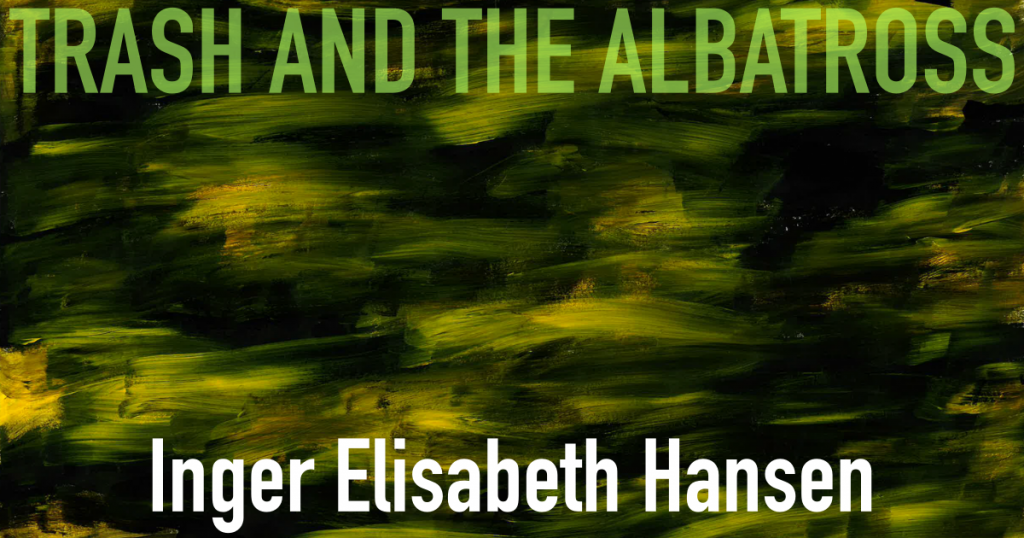 Interview   Shuddhashar: What is it that you strive to explore and convey through your poetry?  Inger Elisabeth Hansen: Poetry springs from a common source. In my poetry, I try to explore our common ground and convey a strength to identify with those who are reduced to numbers, threats, or excluded from belonging to “us.”  I try …

Trash and the Albatross Read More » 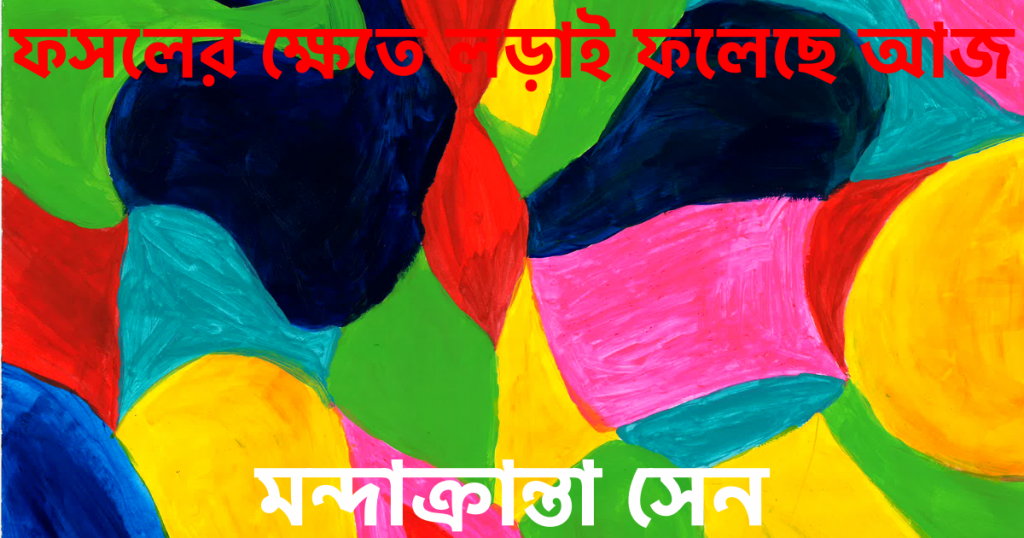 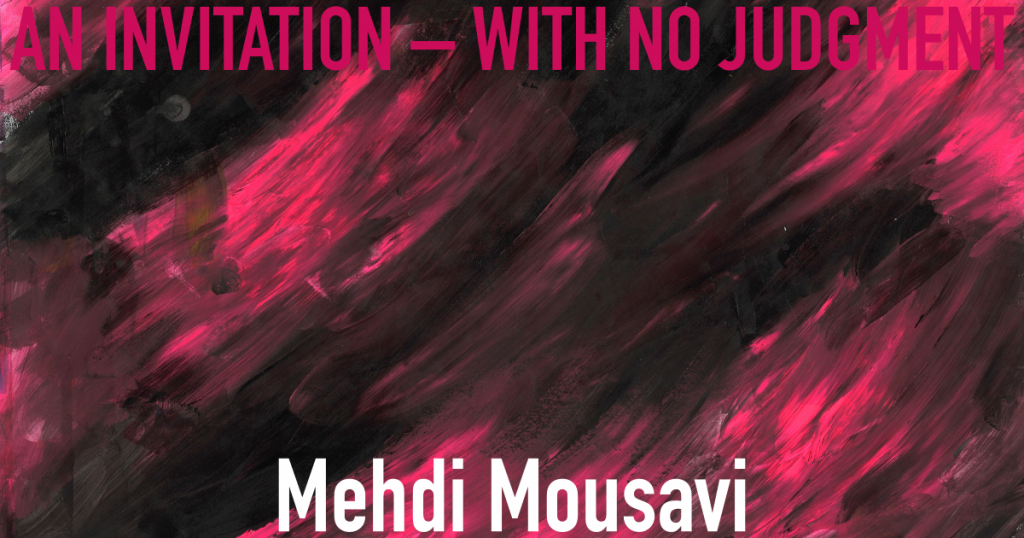 Interview   Shuddhashar: What is it that you strive to explore and convey through your poetry? Mehdi Mousavi: My poem is a flip to the audiences to make them think. I transform people and events around me into the poetry, but with psychological, sociological and philosophical perspective. I try to show my audiences the things which …

An Invitation – With No Judgment Read More »