Before the wound was dry, we started dreaming again. We started talking in a broken voice with the desire to get everything right and started writing with broken hands. No, no-one has imposed this responsibility, this need on us. No-one pays us, rewards us for this. By virtue of being born, and out of love do we feel this responsibility, and dream of a secular, progressive, democratic and open-minded global society.

However, the reality is that new wounds are inflicted on the old, and we break all over again. Any writer is the target of attacks on the charge of atheism in Bangladesh. From a baby of eight days to an elder of sixty years, no-one can be protected from rape and unwelcome sexual harassment. There is no proper investigation, nor are the culprits caught, and justice, reduced to withering fig leaves – that certainly is not served. Rather, pedophile rapists who are caught, are released by the courts due to investigative failings. The government is carrying out arbitrary extrajudicial killings in the name of “crossfire”. The desire to hold power under one-party rule is exceeding the many terrible dictatorships the world over. Desperately helpless, we are witnessing the relegation of the ideals of education, democracy, governance, and culture, to pawns of partisan politics, unable to bear any fruit. Collectively, these are turning Bangladesh away from democracy, effective economic freedom, and the possibility of surviving in the world’s competitive market of ideas.

More salt is rubbed into our wounds as communal clashes erupt in India, with the federal government fanning the flames alongside regional party allies, to create the fertile ground for human and civil disaster. Moreover, the situation pertaining to Rohingyas and Myanmar is heating up. There is little hope of a positive outcome to the Rohingyas being forced on Bangladesh in this manner. The fear is that the situation in Afghanistan and Syria is being played out in the Indian subcontinent.

Broadening the lens, Islamophobia, the emergence of the great USA, socio-political volatility, unfair and inhuman trade practices that see low-cost trading between the West and the so-called developing countries, have left the world permanently facing a difficult and complex reality. This is but a matchstick for the engulfing spark of unrest, the complete opposite of a humanitarian-communist world. We hope that global politics will be truly committed to the human-democratic world system in opposition to imperialism and war plunder, and adopt policies and practices to that effect.

Shuddhashar has arrived at its 7th edition online. We would be delighted if we could publish an issue every month, for we believe that writing assists people to think. We want to continue the fight, to keep fighting, to create a democratic, secular, progressive, freethinking national and global society.

In 2013, Spring arrived a few days early in Bangladesh, and its advent was a raging bloom. On February 5, Bangladeshi bloggers and online activists fleetly occupied the Shahbag intersection, to protest against the mild sentence of life-imprisonment awarded to atrocious war criminal Abdul Quader Mollah, assistant secretary-general of Bangladesh’s Jamaat-e-Islam party, who committed heinous … 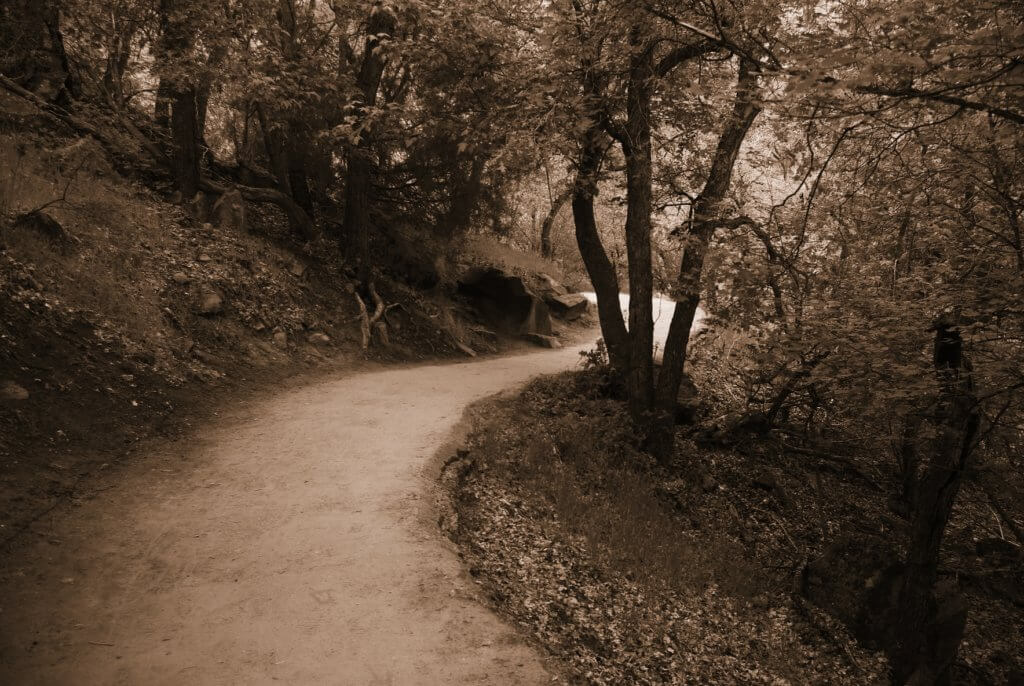 From my positionality as an educator, a feminist anthropologist, a Euro-American, and a blue dot in a red state, I write about American politics and culture. I write knowing that I have blinders on, that I cannot see clearly about some issues, and I try not to fool myself into thinking my vision is clearer … 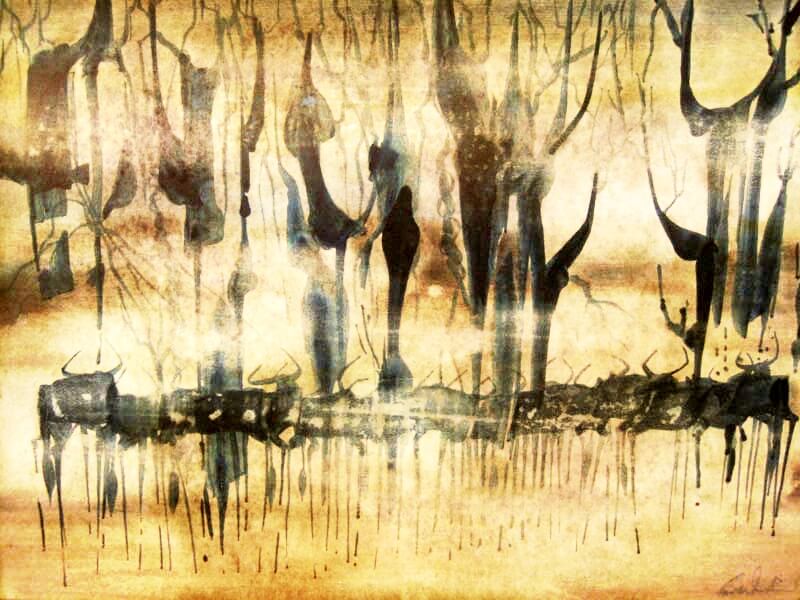 21 March is Human Rights Day in South Africa. All over the country, different events took place discussing Women Rights, Children, LGBTQI as well as ‘the past’. What has been achieved and what should still be done? 24 years after the end of Apartheid, South Africa has come a long way. And even if it seems … 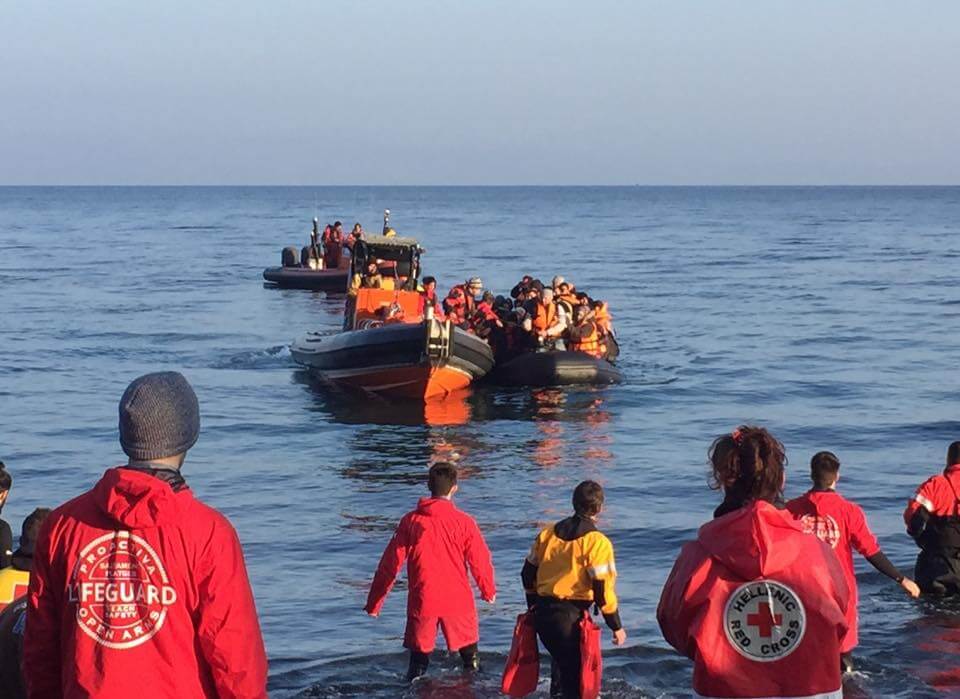 “I wish for my children to grow up in a society where they are told the history – the way it was. Where they can learn from historic events and mistakes”, the Norwegian prime minister, Erna Solberg, wrote after Facebook had deleted one of her posts. Over the course of the last few years, hundreds … 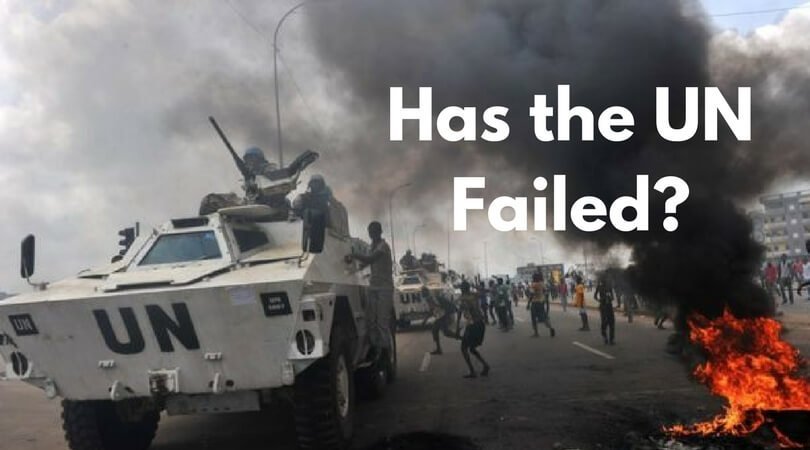 “To maintain international peace and security, and to that end…achieve international co-operation in solving international problems, promoting and encouraging respect for human rights and for fundamental freedoms for all…” For some, these words have become a punchline to a rather cruel joke—a joke impassionedly played out across the last seventy years, tantalizing its captivated audience …

Esteemed ladies and gentlemen, good evening. Please accept my warmest wishes, love, and gratitude. I fondly remember Bangladesh at this time. The emotions that are inspired by the colours of the dried roses echo in my mind like the melody of a violin. Ladies and gentlemen, you are probably aware that I have arrived here … 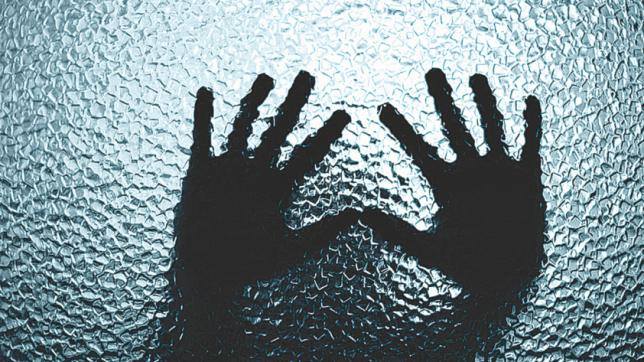 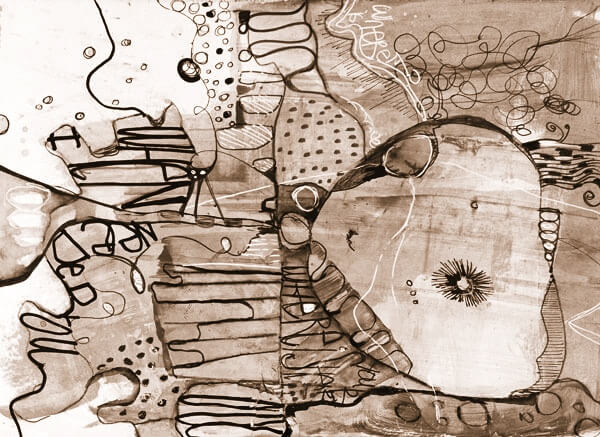 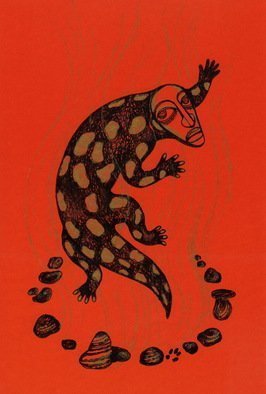