Monday, January 20
Latest
You are at:Home»Magazine»Issue 8

It is extremely worrying that the act of abusing the rights of religious minorities and secular people has become common practice amongst the so-called religious mainstream in Bangladesh, in the name of maintaining the sanctity of religion. This intolerance is rising on a daily basis. Such acts are contrary to the constitution of Bangladesh and are in opposition to the basic rights of citizenship. But it is being observed with great regret that the Government is not trying to prevent such activity. It is a threat to the religious and cultural diversity and heritage of Bangladesh. At the same time, recent incidents of “crossfire” killings by law enforcement agencies have also increased alarmingly. This level of extrajudicial killings is a black chapter in any civilised society. It makes society regress. Yet, the Government of Bangladesh is using the crossfire tactic for their own political advantage. Without ensuring the rule of law in such shootings, the constitutional and human rights of the people are being denied.

Such concerns are not limited to Bangladesh. The inhuman, irresponsible and morally reprehensible actions of the economically and militarily advanced countries that have been carrying out brutal killings on unarmed Palestinian people, while simultaneously celebrating the inauguration of the US Embassy in Jerusalem, have made this situation very clear to the world.

Still, we continue to dream of a socialist, liberal and democratic Bangladesh existing in a humanitarian world. 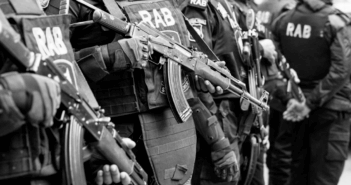 Killings without trial, stolen elections, a tamed judiciary, co-opted movements–our country is witnessing the rise of an all-powerful Authoritarian regime.… 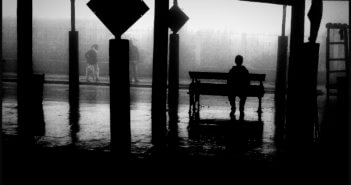 Waiting The song I came to sing remains unsung to this day. I have spent my days in stringing and… 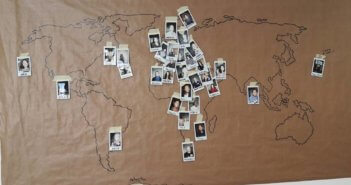 There is a shortage of global organizations working to secure the rights and safety of performers at risk, especially theatre… 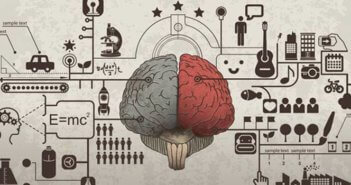 Hume’s ‘Problem of Induction’ In our everyday life, we place tremendous faith in inductive reasoning. We intuitively seem to know… 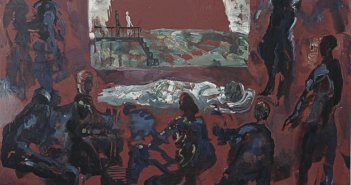 Imagine a democratic society where politicians use all their resources on what they are meant to do, instead of engaging… 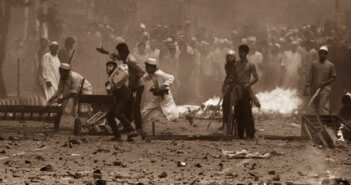 We had had a five-hour stopover at the Oslo airport before we boarded the plane to Bergen, the city that… 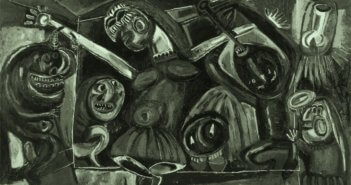 About the Author Gunel Movlud is a prominent author of contemporary Azerbaijani literature. Her poetry, publications and prose are called… 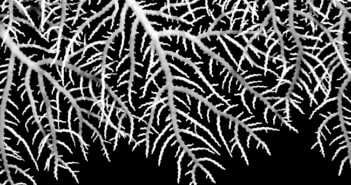