The ordinary people of the world continue to stand in the face of violence and continue to dream of democratic values, universal humanity, fairness, and equality. During this time, when a country declares itself to be a constitutionally religious state, it is feared that others will follow suit in this outrageous and backwards trend and will abuse the citizenry by challenging their goodwill and rights to freedom of expression. Likewise, when a country’s elected Prime Minister, who hails from a religious political party, announces plans to provide arms training for one million people, it naturally alarms people who worry that the security of religious and ethnic minorities are now being left to a tyrannical government. When democratic nations ignore evidence of blatant discrimination and persist in inflicting violence on its minority citizens, it challenges people’s trust that democracy provides universal legal protections and human rights. These events, which contradict our hopes and expectations, make us extremely anxious and frightened.

We believe that immigration is a fundamental human right. However, US President Donald Trump and his administration, and other political parties in Europe, India, and elsewhere are inhumanely trying to curb or completely restrict this right to the marginalised and oppressed. We believe that such actions run contrary to the basic tenets of a peaceful and humanitarian world, and instead fan the flames of hatred and conflict.

For this reason, we are extremely concerned that the government of the state of Assam in India is seeking to identify illegal immigrants and has refused to grant citizenship to 4 million local inhabitants. The National Register of Citizens of Assam is being compiled under the orders of the Supreme Court of India. The decision to deny citizenship and deport those who entered Assam after March 25, 1971 – the date of Bangladeshi’s independence from West Pakistan – is troubling because it targets Bangladeshis who have worked and contributed to the Assamese economy for decades. Furthermore, the Citizenship Amendment Bill provides citizenship to those illegal immigrants from Afghanistan, Pakistan, and Bangladesh who are from Hindu, Sikh, Buddhist, Jain, Parsi, or Christian backgrounds. Critics blame electoral politics because elections will take place in 2019, and minorities are not a large voting block for the BJP. We think this circumstance might lead to increased communal tension in subcontinent of India.

We are also concerned about Bangladesh´s current circumstance, brought into public view by recent demonstrations. It is an open secret that Bangladesh´s irregulated transportation system is controlled by a political mafia circle. Many important personalities in Bangladesh´s politics and administration are directly or indirectly participating in extortion from that sector. That is why the extreme anarchic state in the transportation system continues despite serious problems. Every day people are dying because of reckless driving by unskilled and license-less drivers and unfit transport vehicles. Given the lack of oversight, these cannot be dismissed as accidents; they are murders.  Students from schools and colleges non-violently are protesting because of the death of two students in the streets of Dhaka. These demonstrations are a really good opportunity for the government to exhibit respect towards democracy and justice and to fix an anarchic system. But instead, the Bangladesh government used their party thugs and police to brutally attack teenage students in order to put an end to their movement, revealing that the government’s approach and mentality are to disrespect democracy and not care about the public view. According to reports we have learned from different important local and international news media, the media was told not to present any news about the activities from this movement, and government´s party thugs are attacking journalists and photojournalists and also arresting and harassing different online activists.  The government´s activities are in clear direct violation of people´s freedom of expression. Without justice, accountability, and transparency by the government, the abduction, murder, and extrajudicial killing we have been witnessing will always continue in Bangladesh. These activities and mentality of a country´s government erode the democratic value, human rights, and freedom of expression of a country, and they destroy the right of the people of the country to develop as humans.

We, that is to say Shuddhashar, are doing important work: promoting freedom of expression, politics, activism, and the creative use of literature to respond to our present circumstances and imagine a different future. We are working as a platform for exiled and threatened authors, where exiled writers get the opportunity to exchange socio-political ideas with their peers and with human rights activists. Shuddhashar believes that the truth is not perfect, nor is there a definitive or absolute truth. But we firmly believe that, in order to solve problems, we have to share our human rights and communicate our thoughts. So, our authors are looking to share ideas and dialogue with their peers, human rights activists and similar experts.

As the ongoing Rohingya refugee crisis is increasingly fading from the international media and public discourse, the United Nations Security Council’s decision to commemorate the anniversary of the Myanmar Army’s crackdown on the ethnic group is a welcome development. The UNSC has decided to mark the one-year anniversary of the military operation against the ethnic … 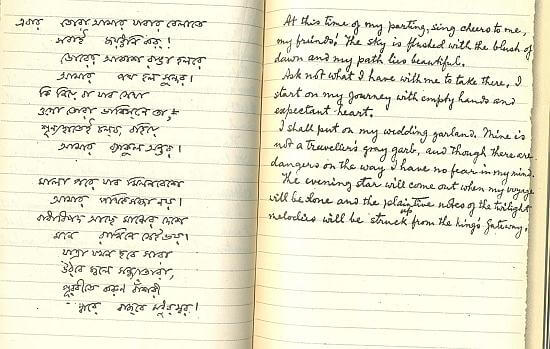 অসির চেয়ে মসীর শক্তি বেশি। The brutal killing of Shahzahan Bachchu, 60, on June 11, 2018 in his home village is yet another reminder of the dangers of writing in Bangladesh, the ability of words to be threatening, and the importance of freedom of expression. Shahzahan was the owner of Bishaka Prokashoni, a publishing house …

Ink has more power than the sword Read More » 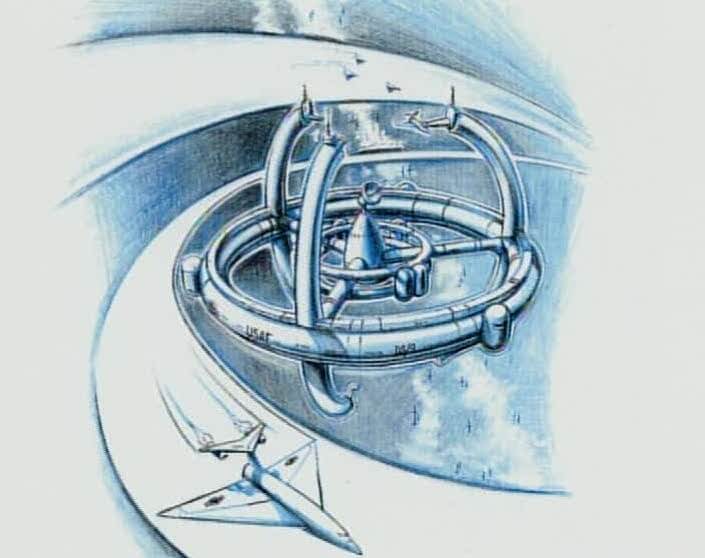 “Because fictions don’t reproduce a previous reality, they may produce a new reality. They are not bound by an original that precedes them.” –Paul Ricoeur, Lectures on Imagination, 14:19 “You cannot destroy an idea! That future, I created it, and it’s real! Don’t you understand? It is REAL! I created it and IT’S REAL!” –Benny … 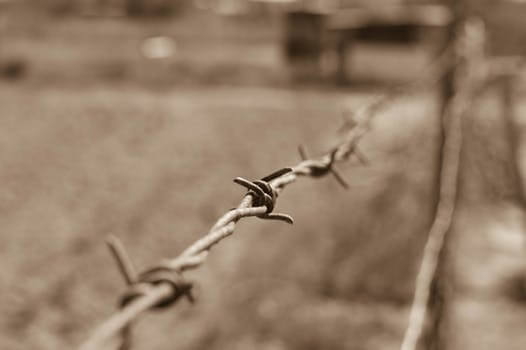 My four and half-year-old daughter recently started attending summer camp in New York City where we live. In the afternoons, I wait in line to sign her out, and thoughts creep into my mind. I imagine the families separated by this administration. I imagine myself in their places, being separated, being brought to a border …

Friendship and Direct Action in the Age of Trump Read More » 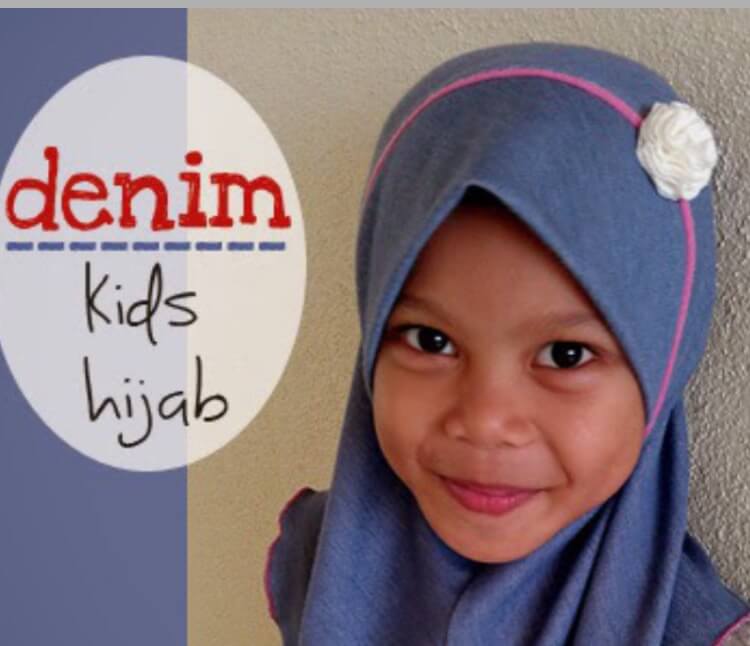 I have been an immigrant living in Europe for about two years. Because I fled a country where women’s rights are restricted in the name of Islam, I am concerned about Europe’s acceptance of these same restrictions in the name of religious tolerance. I am deeply worried that this attitude will lead to further problems …

Observations from an Immigrant: Women and Islam in Europe Read More » 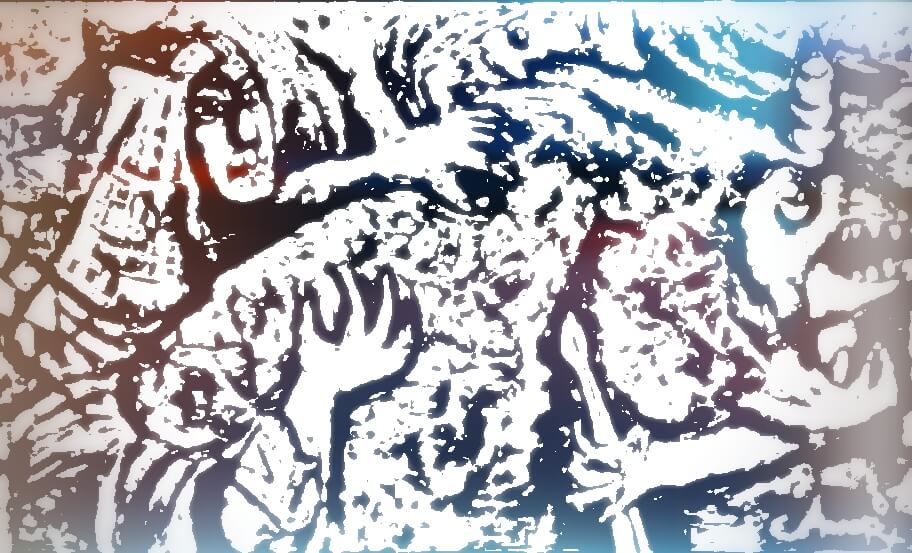 I didn’t know Isa personally. Like many other guys from the so-called “public sector”, I knew only his Facebook profile. And although he had sent me a friend request, probably a year previously, I only accepted it recently. I heard from our mutual friends, including Lala, that Isa’s coming out had been taken by his … 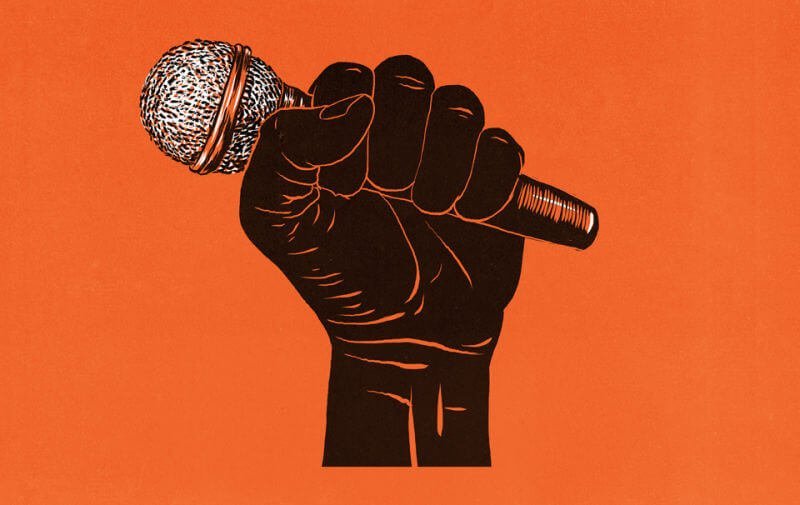