Board of Advisors and Directors: 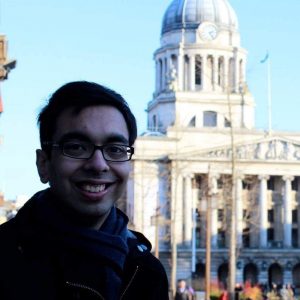 Ibtisam Ahmed is a Bangladeshi migrant who earned his PhD from the University of Nottingham where he researched decolonial utopianism. He has written and publicly spoken about colonial legacies on queerness, race, classism, culture and language. He aims to highlight silences and work with marginalised groups to return their agency in academia and in activism. He is now an activist working at LGBT Foundation, a leading UK charity. 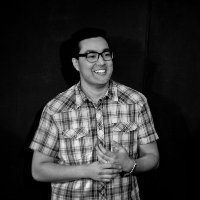 Ikhtisad Ahmed is a trained barrister and human rights lawyer turned writer. His fiction, non-fiction and poetry deal with socio-political issues for the marginalised and the oppressed

Siddhartha Dhar is a writer and translator and a student at the Department of Government, Uppsala University.

Lisa I. Knight is a cultural anthropologist, Professor of Religions of South Asia, Chair of the Department of Asian Studies, and Chair of the Anthropology Program at Furman University in South Carolina, USA. She authored Contradictory Lives: Baul Women in India and Bangladesh (OUP, 2011) and other articles based on ethnographic fieldwork. Her research interests lie in feminist ethnography, anthropology of ethics, activism, religion, gender studies, and exile.

Ahmedur Rashid Chowdhury is the publisher and editor of free speech magazine and publication Shuddhashar. He started Shuddhashar as a little magazine in 1990 and opened a publication house in 2004. He survived an assassination attempt against him by Islamist extremists in Bangladesh and currently lives in self-imposed exile. He is the winner of the Shahid Munir Chowdhury best publisher Award 2013, PEN Pinter International Writer of Courage Award 2016, the Association of American Publishers (AAP) Jeri Laber International Freedom to Publish Award 2016, and the Norwegian PEN´s Ossietzky Prize 2018. He has been invited to speak at the United Nations Human Rights Council, the Deutche Welle Media Conference, Oslo Freedom Forum, and at several international universities and literature programs.

Shuddhashar Interns develop their interests in social justice and socio-political knowledge of different regions and are empowered to contribute through research, concept development, outreach, social media, writing, and editing. Shuddhashar Internships are only for motivated, responsible, and independent thinkers who want to make a difference. 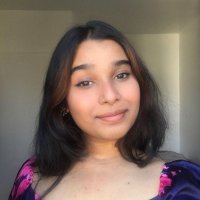 Samaya Anjum is an independent journalist and student of Politics and Government at Sciences Po Paris. Her work addresses marginality and exclusion, at the intersections of sociology and juridico-institutional politics. She presently contributes to Shuddhashar as an editorial intern and host of the Free-Thought podcast. 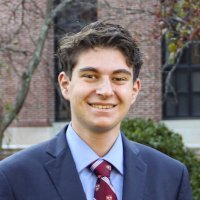 Michael Pecorara is a Junior at Harvard University studying Economics with a Secondary in Government and a language citation in Mandarin Chinese. Michael is involved in a number of organizations on campus: he is the Deputy Director of US-China Initiatives for the Harvard Undergraduate Foreign Policy Initiative, the Chief of Staff for the Harvard Intercollegiate Model UN Team, an editor for the Harvard Undergraduate Law Review, Finance Director for the Harvard Association for US-China relations, and a member of the John F. Kennedy Jr. Forum. In his spare time, Michael enjoys listening to music and visiting museums. Michael plans to pursue a career in law, specializing in international law and constitutional law. For Shuddhashar, he contributed to researching and soliciting articles, especially for the special issues on Undocumented and Cultural Genocide. Michael was selected as an intern through the Oslo Scholars Program (OSP). 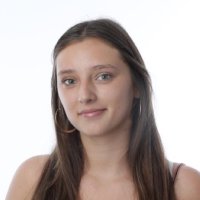 Aisha Catena is an undergraduate student at Tufts University studying English and Civic Studies and interested in human rights and activism. For Shuddhashar, she assisted with social media and contributed to researching potential writers for the special issues on Undocumented, Cultural Genocide, and Intimacy. Aisha was selected as an intern through the Oslo Scholars Program (OSP). 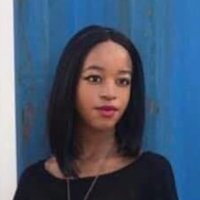 Mbali Hlubi is a South African writer passionate about writing to make a difference in the world and raise awareness. Her articles address social issues relevant to the African continent. Mbali graduated from Rhodes University with an Honours degree in English. She is fond of the arts and enjoys public speaking, music, and literature. Mbali loves traveling and prides herself on being culturally sensitive and aware. She enjoys learning about global cultures and philosophy, and she values researching, raising awareness, and imparting knowledge to others about her continent of origin, Africa. Mbali began as a Shuddhashar Intern in early 2020 and then became regular contributor to Shuddhashar’s themed magazine issues and the essay section. 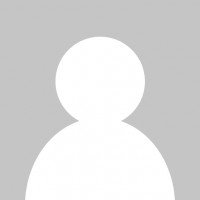 Drew Davis is from Orangeburg, SC and graduated with a BA in Religion from Furman University in 2021. Tastefully problematic and naturally inquisitive, Drew is interested in aesthetics and illuminating marginalized stories. Drew contributed several articles to Shuddhashar and played an important role in developing the issue on Body Politics. 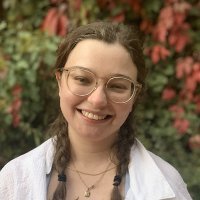 Mary Meisenzahl is a retail reporter at Business Insider covering fast food, restaurants, and labor. She has previously worked at Shuddhashar, Boston Magazine, and the Berkman Klein Center at Harvard. Mary was selected as an intern through the Oslo Scholars Program (OSP).