Norway is known to be one of the most equal countries in the world. Still, even here, we have received reports that the pandemic has pulled gender equality in the wrong direction. Surveys conducted by the Norwegian Gender Equality Centre concluded that the traditional gender role pattern has been strengthened. When a considerable part of the society was closed down, family life became more intensified. Suddenly there was a lot more of the unpaid household work —like childcare, cooking, shopping and housework. Women reported that they now spent even more time on tasks that they already did most before.

Several times in the last few months, I have been contacted by newspapers and other media outlets that want me to talk about the corona crisis from a gender perspective. When I got the very first phone call about this, my reaction was a bit negative. Like: “Oh no, do we really have to make this a gender issue as well?” And the last thing I wanted was for people to think: “That’s so typical: The notorious feminist wants to score political points – even on this!” But these thoughts did not last long, because just a few weeks into the pandemic, we got reports from the UN and other aid organisations that clearly showed us how the virus affected people in very different ways. It really should go without saying that this is a class issue like everything else; it hits the poor harder than the rich, and women harder than men.

My favourite philosopher Simone de Beauvoir once said, “Never forget that a political, economic or religious crisis will be enough to cast doubt on women’s rights”.

History has proven her right, time and time again. This year, for example, immediately after people were ordered to stay at home, a massive increase in violence against women was reported. Many women and children, all over the world, were suddenly locked up together with their abusers. Unfortunately, the closer people are packed together, the greater the risk that violent men will take their frustration out on women and children.

Moreover, when it comes to the economy, the crisis has had a significantly negative effect on women. The financial imbalance between the sexes was already massive: Men hold a far greater share of the world’s total wealth ​​than women. They own more land, more property, more businesses, more banks and more stocks. While women often have more insecure jobs and are more often single parents. It means that women are far less equipped to withstand a setback.

Throughout history, women have often been treated as a form of “reserve labour”, which means that when unemployment increases, men are given priority. The same goes for schooling: If a poor family has got to choose between sending their son or their daughter to school, the son is given priority. Many of the girls who had to stay at home this spring won’t be able to return to school. Instead, they have to contribute to unpaid work in their homes.

Another consequence of increased unemployment and poverty is that more girls are married off at a very young age. In many cultures, child marriage is seen as a solution to a family’s financial problems, and the aid organisation Plan estimates that the corona crisis will indirectly lead to 13 million more child marriages. Unfortunately, we also witnessed that some teenage girls are forced into prostitution in times of crisis. At the same time, the possibility of having safe abortions has been weakened during the last few months. One of the reasons for this is that a few years ago, the Trump administration cut off all financial support for reproductive health services in poor countries. This is what they call “the gag rule”. So, with this one simple signature, he ensured a drastic decrease in the availability of contraception and safe abortions in the world.

Norway is known to be one of the most equal countries in the world. Still, even here, we have received reports that the pandemic has pulled gender equality in the wrong direction. Surveys conducted by the Norwegian Gender Equality Centre concluded that the traditional gender role pattern has been strengthened. When a considerable part of the society was closed down, family life became more intensified. Suddenly there was a lot more of the unpaid household work —like childcare, cooking, shopping and housework. Women reported that they now spent even more time on tasks that they already did most before. I believe that many people might have felt that it was “natural” that who earned the least — usually the mother — was the one to take the primary responsibility for children and homeschooling, and in that way, make time so that the one who earns the most — usually the father — could work in quiet and peace. Furthermore, there are more men than women who have their own “home office” in the house. While she may have to clear some space for her computer at the kitchen table, he is more likely to have a room with a door that can be shut behind him. In many families, it might also feel a little bit easier for the kids to disturb their mom than their dad.

Ok, a fun fact: Did you know that during the first two months of the pandemic, Norwegians spent 76 per cent more on wheat flour than in the corresponding period last year? And 145 per cent more on rye flour! Everyone seems to be baking now. The very first thing that was sold out in March was yeast. Throughout the year, social media has been filled to the brim with magnificent country bread and focaccia with floral decorations. It’s all just lovely, of course. But although bread baking is said to be an increasing interest amongst young men with beards, both baking and cooking are still mostly the domain of women.

In the women’s movement in the 1970s, people started to talk about working “double shifts”, which meant that they first had their usual paid work. When they got home, there was time to start their second shift, with all the unpaid work, such as picking up at the kindergarten, shopping for food, making dinner, washing clothes and so on. Today, this type of homework is much more evenly distributed between women and men, especially in the Nordic countries. But now the gender equality researchers have discovered what they call a “third shift.” Some refer to it as “emotional work”. It has got to do with the organisation of family life. In contrast to more specific housework such as laundry and cooking, is not registered in surveys on equality. But it still fills most women’s time and not at least: their heads:

You know: “I have to remember that Maja needs new slippers. What size is she wearing now? Did we get that costume for the carnival? And remember that cake for Sunday, which has to be gluten-free. Doesn’t her hair looks a bit greasy? I have to ask her to shower tonight. And to give my condolences to the neighbour, who lost his mother. Do we have sunscreen? The kids have to write a wish list for Grandma. Which house in Harry Potter does Thomas belong to? Was it Gryffindor? No, it was Hufflepuff…”

And so on and so on. This invisible work of love goes on all the time, and if the family fails at these tasks, it is usually the women who struggle with the bad conscience.

Many patriarchal leaders have simply closed their eyes to the pandemic and denied that the virus even exists. Some have even denied that they have been infected themselves. Brazil’s president, Jair Bolsonaro, insisted on calling covid-19 a harmless cold, while his own countrymen died in great numbers. Some of the world’s worst dictators have helped spread the disease through their passivity. They are blaming each other, the West, China and the WHO. Politicians like these are terrified of losing face, and they associate the disease with shame and weakness. They only want to deliver good news which proves their own excellence as leaders.

Unfortunately, it seems that these types of politicians are advancing internationally, and we have seen several examples of them trying to exploit the crisis to promote a more conservative family ideal. Europe’s right-wing populists are actively working against feminism, against kindergartens, against gender research and against what they call “LGBT ideology.” It is therefore crucial that we feminists work together across national borders and that we see each other. Because we have nothing to fear and everything to lose.

Marta Breen is a Norwegian journalist and author of non-fiction with a particular focus on women, including female artists, music groups, and women in media and in history. She is a freelance journalist for NRK and other Norwegian journals, and a regular columnist in Dagsavisen, where she regularly writes about feminism.

Do Elites Learn?  The Evidence is Worrying

Will the West’s newfound solidarity with the Afghan refugees last?

The Sound of Silence : ‘Lost in Translation’ and how it unfolds the feeling of loneliness

Pegasus Spyware and the Globalisation of the Security State 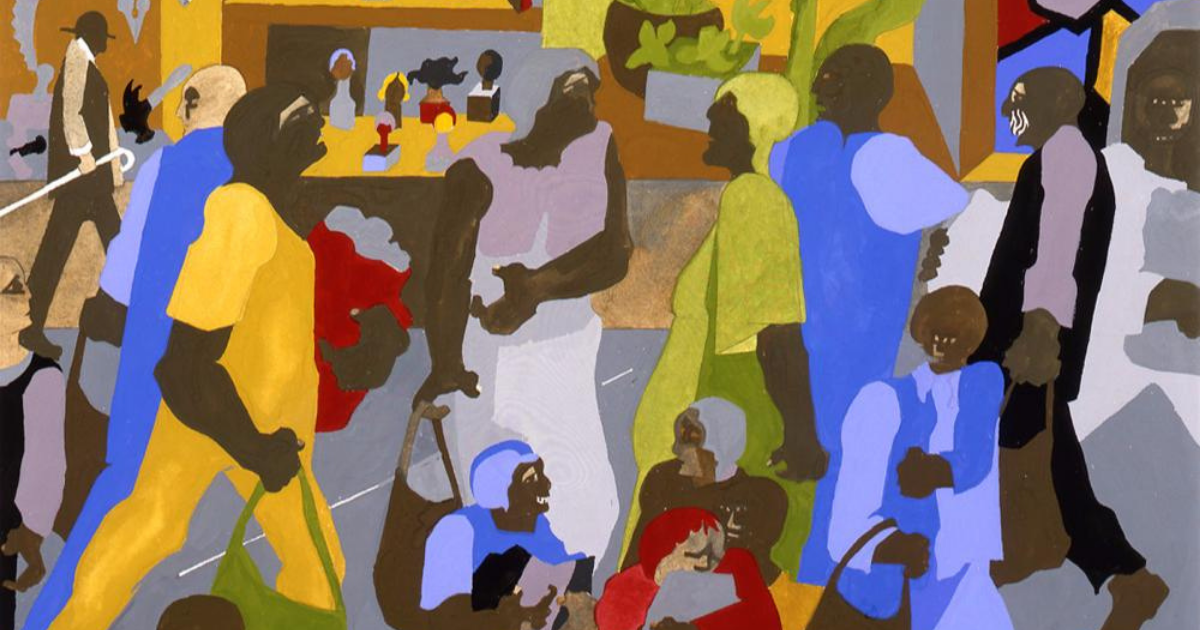